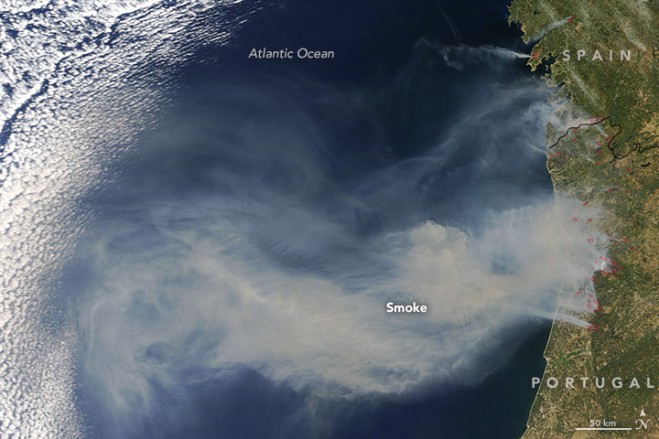 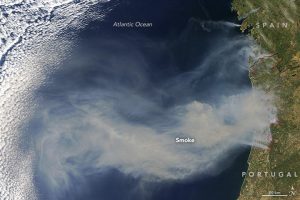 Meanwhile, wildfires also were burning on the Portuguese island of Madeira and approaching its largest city, Funchal. The fires have killed three people and destroyed more than 150 homes, according to news reports. Authorities think some of the fires may have been set by arsonists, and several suspects have been detained.