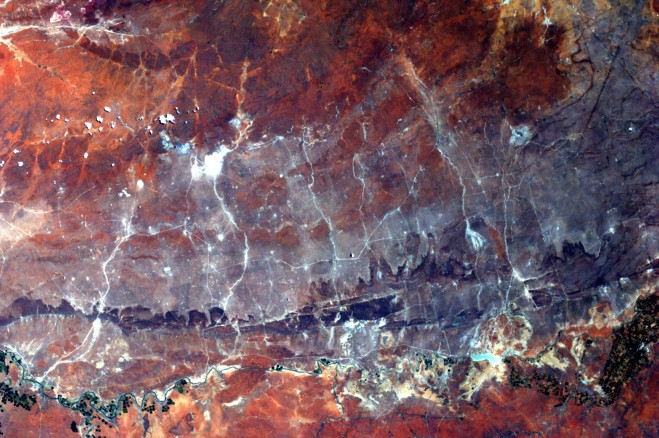 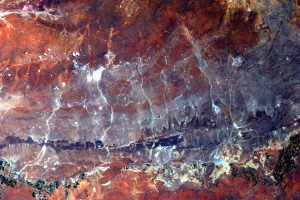 The remotely controlled Sally Ride EarthKAM aboard the International Space Station snapped this student-requested photograph during a flyover of South Africa on Feb. 9, 2016. (Credit: NASA/EarthKAM.org)

Students participating in NASA’s EarthKAM program can request photographs of specific Earth features, such as this image of South Africa, which are taken by a special camera mounted on the International Space Station when it passes over those features. The images are posted online for the public and students in classrooms worldwide.

EarthKAM is the only program providing students with such direct control of an instrument on a spacecraft orbiting Earth, teaching them about environmental science, geography and space communications.The project was initiated in 1995 by Dr. Sally Ride, America’s first woman in space, and called KidSat; the camera flew on five space shuttle flights before moving to the space station on Expedition 1 in 2001. In 2011, NASA and Sally Ride Science installed a new camera system in a downward-pointing window on the station. This camera system is responsible for taking and downloading student image requests.