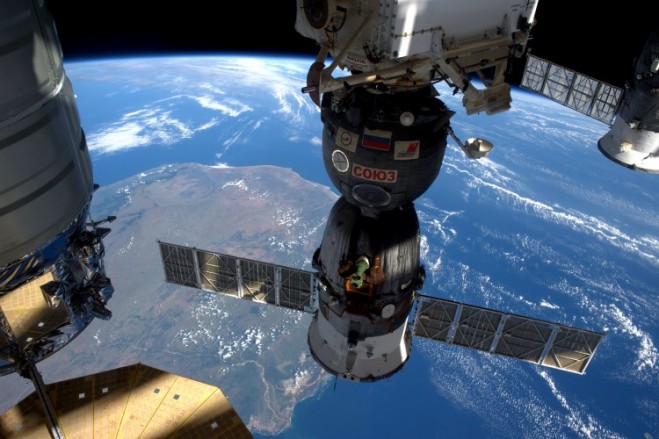 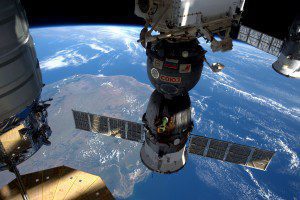 Orbital ATK’s Cygnus cargo craft, visible at the left of this image, was bolted into place on the Earth-facing port of the station’s Unity module on March 26, 2016, and was released by the Space Station’s Canadarm2 robotic arm on June 14, 2016.