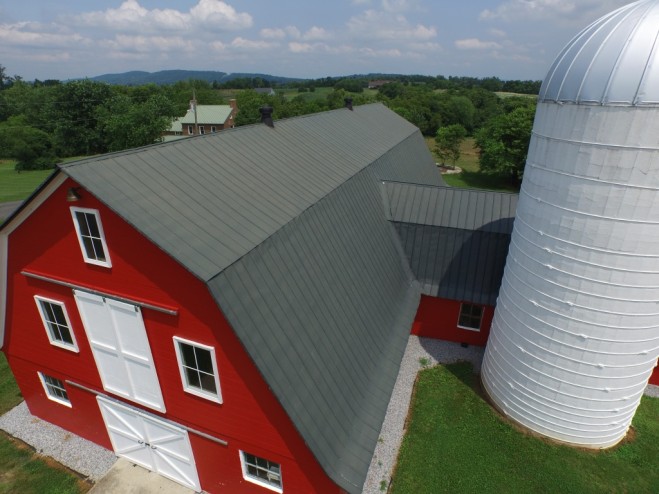 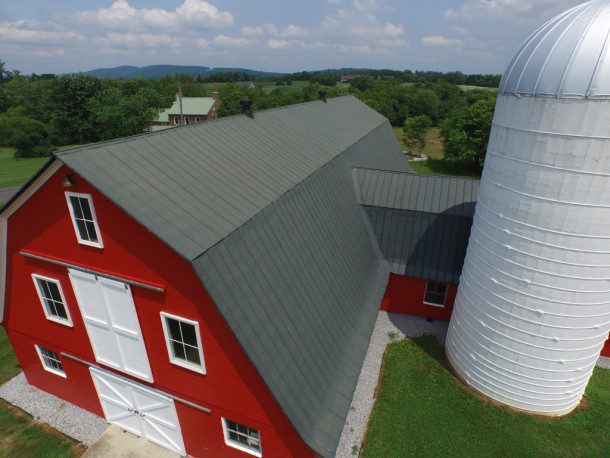 Drone imagery can be used for a variety of applications, but the necessary FAA exemptions must be in place before collecting the data.

By Paul Beckwith and Gladys Miller

The company knew that UAS operations would require a minimum of two people: a pilot-in-command and a visual observer. It also knew the pilot had to be a licensed, operations would be limited to daytime, and there would be additional requirements. But the company didn’t know its exemption would contain many more Conditions and Limitations (CALs), some of them challenging enough to prevent possible projects or severely limit drone use.

Unless operated indoors, UASs fly in the National Air Space (NAS) regulated by the FAA. To monitor drone use within the NAS, the FAA identified three types of UAS operations: public, civil and recreational. Each type of operation has its own set of requirements developed to ensure the safety of all users of the NAS.

Any done use other than by a public entity or recreational/hobbyist is considered a civil operation. For example, a realtor using drones to collect aerial images of a listing to include in property literature is involved in a civil drone operation, even if the realtor isn’t charging the client for the images.

Currently, to comply with the law, anyone using drones for civil operations must do so under a Section 333 Exemption, which is granted by the FAA upon its approval of a petition identifying the type of drone, intended use (e.g., construction inspection, photogrammetry, crop surveillance, etc.) and the regulations from which exemption is sought. The exemption identifies the approved UAS by name and typically contains 28 or 31 CALs, depending on whether or not operations are for closed-set motion picture and television filming. The CALs define the maximum weight, operating altitude and airspeed of the UAS; identify the qualifications, roles and responsibilities of the flight crew; and include provisions for maintenance, inspections and other operational requirements.

One of the most onerous CALs in the Navigator CS exemption (and every other exemption the company has reviewed) is 26.b, which requires, in part, that UAS flights not be conducted within 500 feet of nonparticipating persons, vessels, vehicles and structures, unless the owner/controller of said property has granted permission, and the flights can be conducted safely.

To comply with this requirement, providers must find and contact the owners of vessels, vehicles and structures within 500 feet of the planned flight path as well as obtain and document their permission to fly near their property during a specified period of time. This can be exceptionally time consuming and sometimes impossible. Even when all owners have been found, uncooperative neighbors have, at times, denied permission, forcing a modification of the flight path to avoid flying closer than 500 feet from their property. When the mission couldn’t be accomplished within the modified flight area, some projects had to be canceled.

This requirement applies whether the operational site is urban or rural or the adjacent property is public, private or commercial. This CAL effectively prevents flying within 500 feet of public roads, parking areas, bridges, navigable waterways and any other public-transit corridor, unless appropriate authorities can shut down the affected corridor during flight operations.

In the authors’ opinion, the requirement to obtain permission to operate a small drone within 500 feet of an adjacent structure makes no sense, particularly when the FAA doesn’t require operators of crop-dusting aircraft weighing nearly 20,000 pounds and flying at more than 150 mph fully loaded with fuel and agricultural chemicals to notify adjacent owners of their operations before flying a few feet over a structure.

To find a practical solution to this challenge, Navigator CS applied for approval of an alternative method of compliance (AMOC) involving notification to, instead of permission from, adjacent property owners. The FAA denied this request, informing the company that its only option was to apply for an amendment to the FAA exemption, which the company has submitted. While waiting for the outcome of this request, the company must continue to comply with all CALs in its exemption.

Although troublesome, CAL 26.b is only one of several requirements that exempted UAS operators must consider before collecting aerial images. Users of UAS aerial-imaging services for business or commercial purposes must be aware that UAS operations are subject to regulation and have significant operational restrictions. The FAA has already assessed heavy fines against UAS operators who aren’t operating within the law, and penalties would likely be extended to users of aerial images obtained by non-exempted UAS operators.

To play it safe, before hiring the services of a UAS operator, ask the following questions:

User of UAS aerial images must be open to the idea that an exempted UAS operator might not be able to fly the mission as planned due to the many operational restrictions imposed by the FAA. Be flexible, knowing that operating within regulations is, in the long run, the best approach.