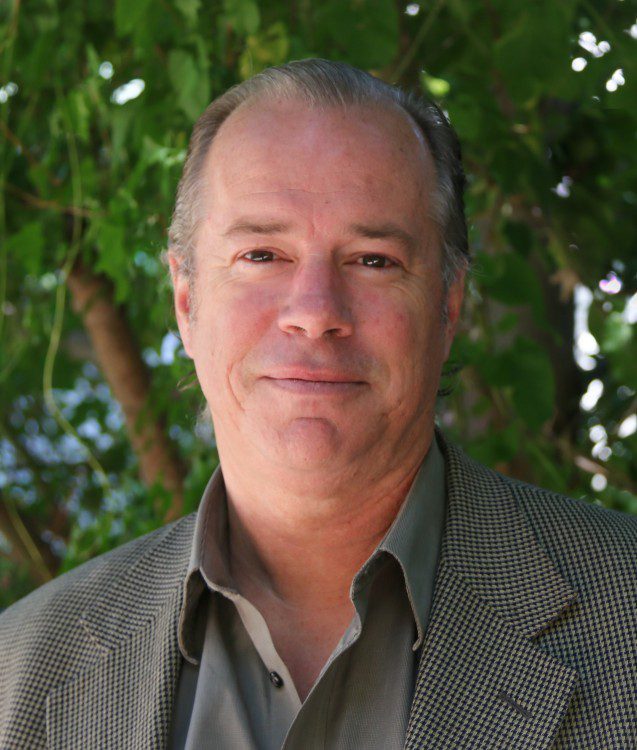 Mark Christian has a background as a working geologist and GIS technician for private and government concerns. He then moved into technology marketing, notably a 14-year stint at Autodesk that included top positions as a marketing manager focused on infrastructure and engineering. Many writers and journalists, including myself, appreciated his candid perspective on the industry—for a marketing guy, he always seemed remarkably in touch with industry trends and end-user concerns.

And now he’s into Unmanned Aerial Systems (UASs). In October 2014, he took a position at Airware, a San Francisco-based startup. Though often referred to as a “drone company” in news articles, the Wall Street Journal is more accurate when it says Airware “offers enterprise customers a software platform to manage their use of commercial drones.”

In a recent interview, Christian expanded on this by saying, “What we’re doing is providing an enterprise solution for using drones that controls how they fly and initiate work, and how they use data for decision making. Ideally, we’re providing end-to-end technical solutions that connect drone operators with everyone in a business that can benefit from the data they collect.”

Because I’m a land surveyor by background, I keep thinking it’s the UAS that’s important; the manufacturer matters, in the same way the choice of total station or laser scanner often comes down to a preference for Leica or Trimble. But Airware (and other firms) argue that UASs are more like a commodity, and that the real value of UASs for businesses lies in the systems installed on the vehicle.

So it’s a bit like Microsoft v. Apple. Microsoft established its hegemony in the computer world by focusing on operating systems (and other software), not physical computers. But then Apple became the world’s most valuable company by showing that hardware really does matter, and that people will pay a lot for combinations of superbly engineered physical objects and excellent operating systems. How that will play out in the UAS market still is an open question. Autonomous flying hardware, after all, admits of a great deal of sophistication, and it’s certainly possible that some firm will focus successfully on an “Apple-like” combination of platform and system that turns out to be remarkably more useful than anything else on the market.

But Airware, and others, are betting this won’t be the case; they’re saying, in effect, that UASs are more like PCs than MacBooks. After talking with Christian, I feel that’s the better bet.

In any event, Airware is showing that it’s a successful business strategy—the firm is developing systems for really large companies—the types of national brands that will make UAS use truly ubiquitous.

“We’re working on a number of great projects, and one I can talk about publicly is State Farm,” says Christian. “We’re working with them on a system that will use drones to settle claims; assess damage with photos and other data; and evaluate locations for trees, topography, existing structures and other factors to enable more-accurate risk engineering.”

Put that way, it makes sense to deemphasize the physical UAS; as one pictures the UAS-collected data spreading out through an enterprise as massive as State Farm Insurance, and connecting with existing systems such as SAP and Oracle databases, it’s apparent that most of the value lies in the way data are processed—not how they’re collected.

“Looking at it through a business lens,” adds Christian, “it’s obvious that if this much information is being collected, there’s a need to think more about how to manage it and, more important, how to use it.”

He also puts it in a historical context. “The role of autonomy is ever increasing; that’s a longtime trend, and it’s only getting stronger. So drones will be flown autonomously, that seems inevitable—the real value is likely to lie in the systems and applications used to control drones.”

For the small firm or department making a business case for UAS acquisition, one principle emerges; when performing due diligence, pay at least as much attention to operating systems as to the flying gizmo that everyone likes to play with. It could be as critical as the difference between UNIX and DOS or OS X and Windows.