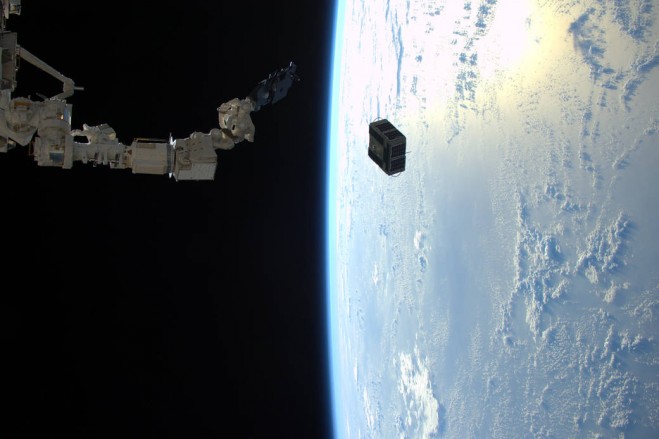 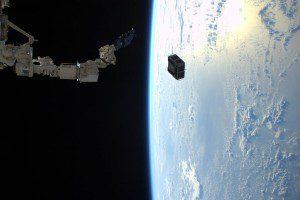 On Feb. 2, 2016, a robotic arm aboard the International Space Station deployed a pair of satellites built by students at Texas A&M University and the University of Texas. The AggieSat4 and Bevo-2 spacecraft are part of the LONESTAR program to demonstrate technologies for future space exploration.

The two satellites will demonstrate communication protocols between them and with ground stations as well as systems that allow the satellites to navigate through space and relative to each other, and to orient themselves in three dimensions. Flight demonstration of these abilities, necessary for unmanned craft to be able to rendezvous and dock in space without direct human intervention, will contribute to future satellite missions.

“The overall objective is to find ways for small spacecraft to join together autonomously in space,” said Helen Reed, professor of aerospace engineering and director of the AggieSat Lab at Texas A&M. “We need simple systems that will allow rendezvous and docking with little to no help from a human. Applications could include in-space assembly or reconfiguration of larger structures or systems as well as servicing and repair.”

The satellites were independently developed by student teams at the two universities. Both teams were responsible for development plans for their satellite and had to meet established mission objectives.