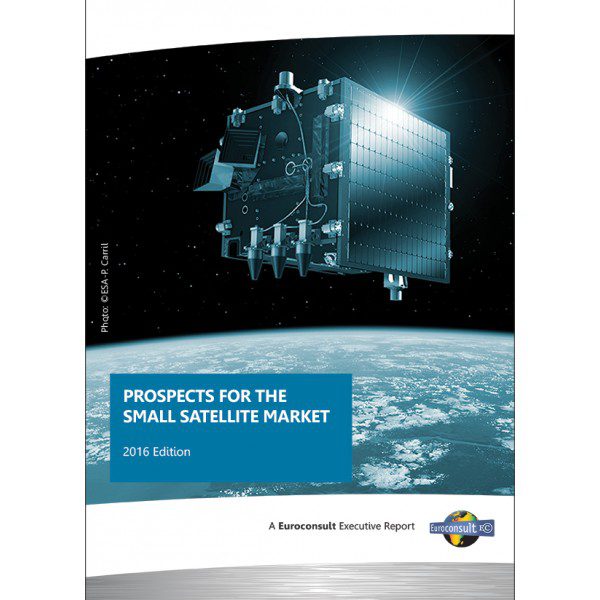 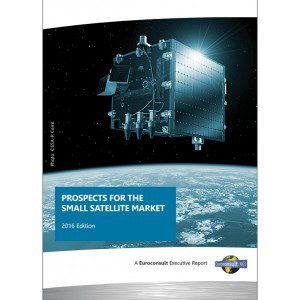 This rate of growth is unprecedented for the space sector, notes the report, and will bring about fundamental changes as new and established industry players attempt to increase their capabilities to gain market share.

“Earth observation is expected to exhibit the strongest growth in terms of units launched; over 2,100 satellites are anticipated from 2016-2025. Four companies plan to launch more than 1,400 satellites during this period alone: Planet, Spire Global, BlackSky and Satellogic,” said Adam Keith, managing director of Euroconsult Canada and editor of the report.