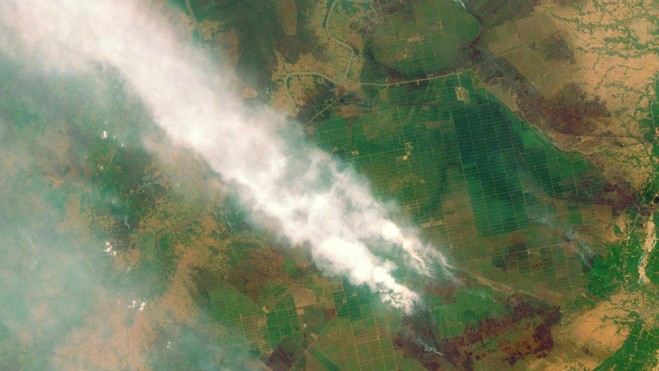 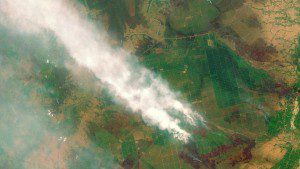 The Sentinel-2A satellite, which was launched in June 2015 by the European Space Agency (ESA), was deemed officially operational after extensive in-orbit testing. After registering on ESA’s Sentinels Scientific Data Hub, users can freely access the satellite’s multispectral data with 13 bands in visible, near-infrared and shortwave-infrared spectrums.

Open since early December 2015, the hub has already been accessed by thousands of users, and demand is expected to increase.

“We expect the demand for all Sentinel data to be unprecedented,” said Volker Liebig, the director of Earth observation at ESA. “It is already unprecedented for us; we’ve never had so many downloads. It’s hard to put a number on what it will be for Sentinel-2A, but it will be in petabytes, for sure.”