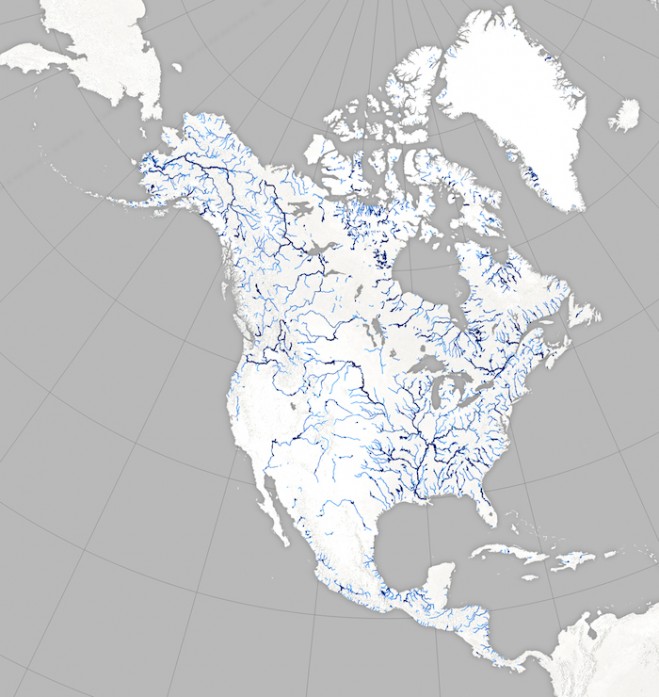 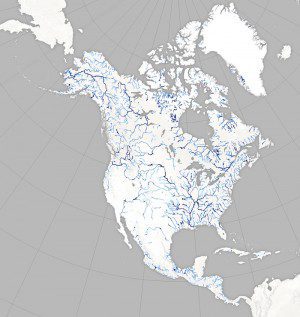 Scientists are swapping topographic maps for satellite images as part of a new NASA mission to create the first global inventory of Earth’s surface waters.

That work was done in preparation for the 2020 launch of the Surface Water and Ocean Topography (SWOT) satellite that will use information from those images to boost the accuracy of its observations of the length, width and elevation of rivers, lakes and oceans.

Meanwhile, scientists are excited about what they’ve already discovered.

“Twenty percent of the rivers we measured in the world were above 60 degrees north, but we previously had very little high-quality data for them,” said George Allen, a University of North Carolina hydrologist who’s building the international inventory of rivers.

The study of water and its movement is transitioning from a local to global scale, he said.

“From local science to climate modeling, scientists are looking at the whole [world], not the pieces, and remote-sensing technology plays a big part.”

Advances in remote-sensing technology allow scientists such as Allen to more accurately map the landscape and its natural features, including those in uninhabited areas. 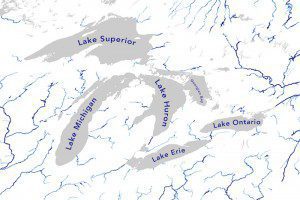 The first river map compiles 30 years of satellite images of the biggest rivers on the continent, including some of the widest stretches found along the Hudson and St. Lawrence rivers in the Great Lakes region.

To minimize the influence of seasonal changes of river widths, images were used when the water flow was at the annual average. Cloud and ice-free images were then passed through software that detects the center line and edges of a river.

“We stitched static images together to determine and map that average width,” Allen said.

The method, which favors satellite images over 3-D elevation models, provides a 30-year baseline to compare against images yet to be produced by SWOT.