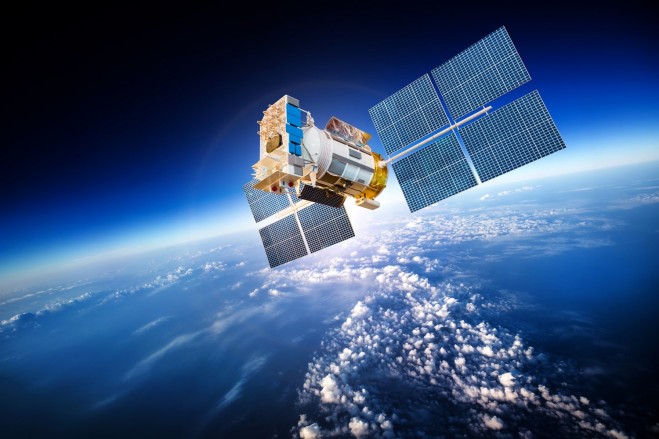 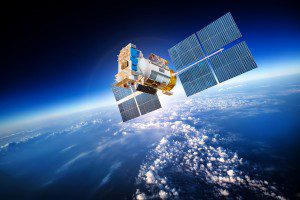 Satellite data from forests around the Cree First Nation of Waswanipi showed a reduction in average timber volumes from 100 cubic meters per hectare in 2001 to a low of 83 cubic meters in 2009, with minimal recovery since then. A 17 percent reduction is double that seen across the rest of Quebec.

Elders of the indigenous Cree First Nation of Waswanipi people of Broadback Valley in Quebec, Ontario, Canada, have been fighting to protect their land from logging so it can remain in place for future generations, and they’ve presented a wealth of scientific evidence to the Quebec government to help their cause. But historical evidence showing change over time had been difficult to obtain.

To help in the cause, Global Surface Intelligence (GSi) donated its machine-learning software, developed in part from missile-guidance systems to process satellite imagery, to help protect the surrounding 1.3 million hectares that have been described as one of the last intact boreal forests in Quebec.

“What the Quebec data showed conclusively is the value these ancient forests hold, and when they are cut down for road building or logging they don’t grow back in the same way as they did naturally—as the Cree had long known, but were struggling to prove,” said Nigel Douglas, GSi’s chief executive.