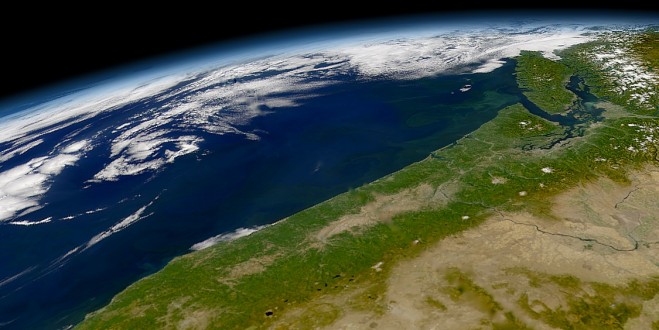 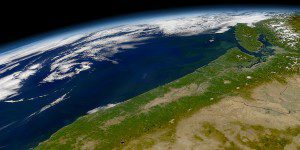 Stretching offshore from northern California to British Columbia, the Cascadia subduction zone could slip at any time, causing a powerful earthquake and triggering a tsunami that would impact communities along the coast.

Scientists from multiple disciplines at the University of Washington (UW) and other institutions are learning more about this hazard. Dozens of UW scientists are part of the M9 Project, a research endeavor funded by the National Science Foundation to study the Cascadia subduction zone and communicate information about potential hazards to government officials and the public. Key goals of the M9 Project include mathematical modeling of tsunami waves, which tries to predict where and how an earthquake-triggered wave will affect the coast.