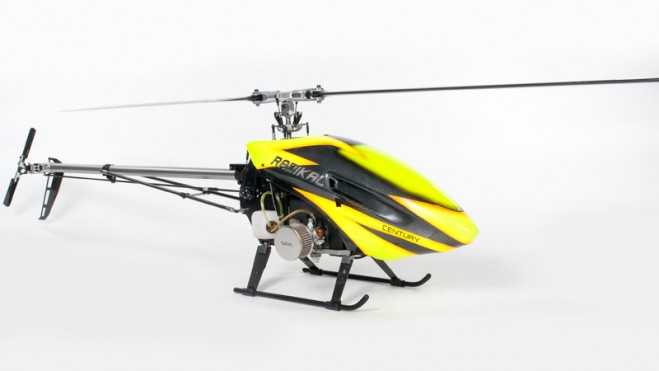 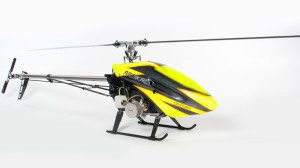 The Oregon Department of Forestry is equipping a Century model G30 drone, similar to the one in this photo, with video, infrared cameras and a GPS locator to get a better look in tight smoky places before incident commanders send in fire crews.

The Oregon Forestry Department is building a helicopter unmanned aircraft system (UAS) to get into small, smoky places that are inaccessible or too dangerous for humans.

“You are always looking for improved visibility of your fire,” said department fire prevention specialist Brian Ballou. “It just cuts down on the unknowns.”

Covered by a federal grant, the off-the-shelf Century model G30 cost about $1,800. The cost will total about $5,000 once it is outfitted with video and infrared cameras and Global Positioning System (GPS) technology, according to Tyson Shultz, a department stewardship forester assembling the craft and getting qualified to fly it.

The UAS is only cleared by the Federal Aviation Administration to fly 400 feet above the ground, and the current gas tanks only allow it to be in the air for 30 minutes, though that can be extended. At just five feet long, the helicopter is too small to take the place of manned aircraft that produce infrared maps and drop water and fire retardant. According to Ballou, the hope is that the UAS will fill a niche in the constant demand for more and better information on a wildfire by providing easy access to an overhead view of places manned aircraft cannot go.