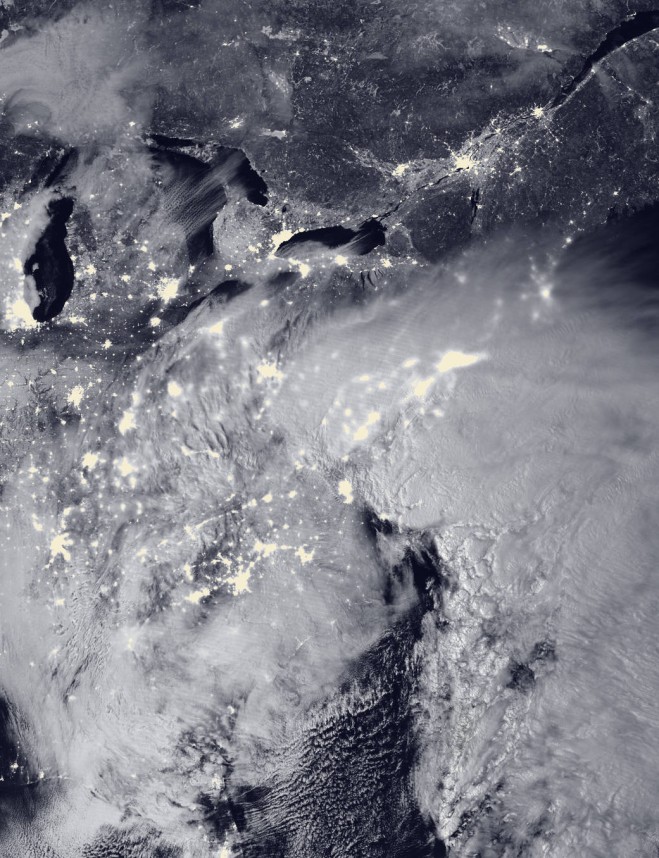 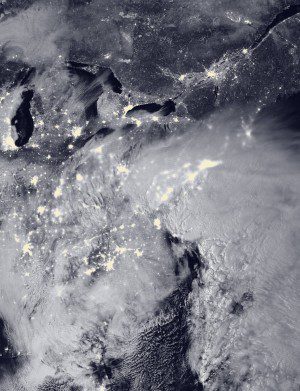 The National Weather Service reported snow totals of 40 inches in Glengary, W.V.; 33 inches  in Frederick, Md.; 23.5 inches at Dulles Airport near Washington, D.C.; and 16.2 inches at the National Zoo in Washington.

According to evolving news reports, at least eight people died from storm-related deaths, and thousands were temporarily stranded in cars and trucks on highways. More than 9,000 flights were canceled, and citizens were ordered to stay off the roads in some cities and towns.