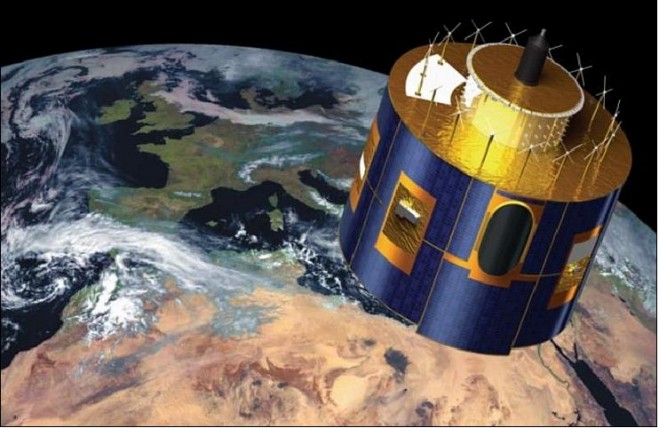 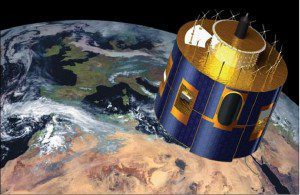 The MSG program is planned as a two-satellite operational service, like the first-generation Meteosat system, where one satellite is available in orbit as a spare.

Europe successfully launched its next-generation Meteosat weather satellite on July 15, 2015, from Europe’s Spaceport in Kourou, French Guiana. The MSG-4 will rise into geostationary orbit 36,000 kilometers above the equator, providing up-to-date weather coverage over Europe and Africa every 15 minutes, and “rapid scan” imagery over Europe every five minutes.

The European Organisation for the Exploitation of Meteorological Satellites (Eumetsat) will commission the payload. After commissioning, MSG-4 will become Meteosat-11. The satellite will remain dormant until it replaces one of its predecessors, providing continuity of data.

Although this is a second-generation weather satellite, the Meteosat Third Generation (MTG) satellites now are being developed with expectations that they will enter service in 2019 and 2021.

“We have learned a lot from the long-term storage of satellites, which we can use for other operational systems such as the Sentinels,” noted Volker Liebig, director of ESA’s Earth Observation Programmes. “The excellent health of the Meteosat satellites in orbit means the launch of MSG-4 comes five years later than expected.”

The ESA-developed Sentinel-4 and -5 missions, dedicated to monitoring the composition of the atmosphere for Europe’s Copernicus program, will be carried on the MTG and MetOp Second Generation satellites, respectively.