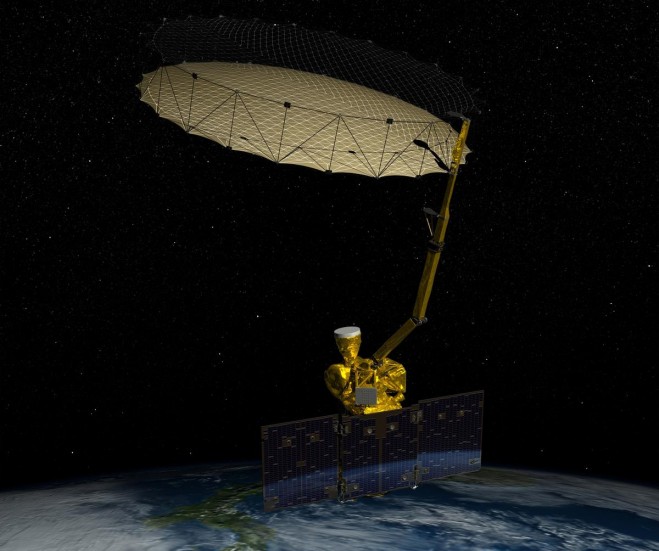 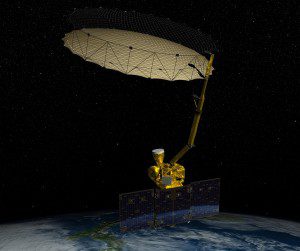 A NASA satellite launched just seven months ago lost the use of one of two science instruments, but the space agency said the mission to map global soil moisture will continue.

The radar instrument aboard the Soil Moisture Active Passive satellite stopped transmitting on July 7, 2015, due to a problem with a high-power amplifier. An anomaly team was formed at Jet Propulsion Laboratory to determine if normal operation could be restored.

An attempt to power up the radar on Aug. 24, 2015, was unsuccessful, and it was determined that all possible options had been exhausted, and the radar wasn’t recoverable.

The SMAP satellite was launched Jan. 31, 2015, from Vandenberg Air Force Base, Calif., on a three-year, $916 million mission to map soil moisture around the globe and determine whether soils are frozen or thawed.

In addition to increasing knowledge about Earth’s water, energy and carbon cycles, its practical uses may include improving monitoring and predicting floods and droughts as well as improving weather forecasting and predictions for crop yields.