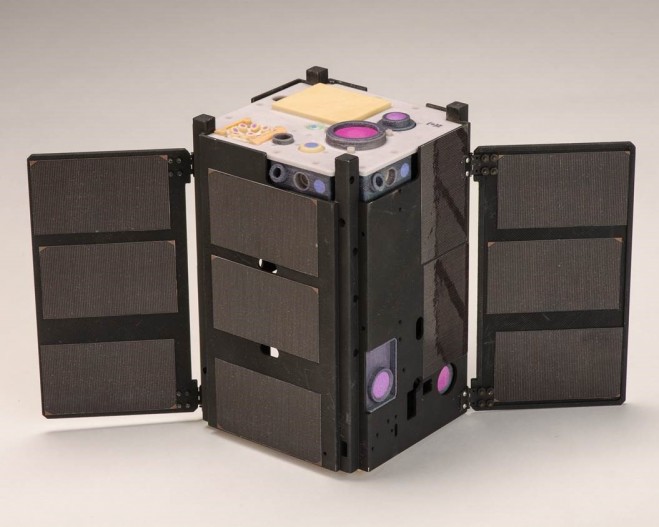 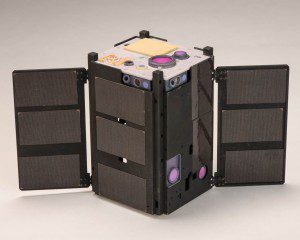 The OCSD CubeSat differs from other space-based laser-communication systems because the laser is hard-mounted to the spacecraft body, and the CubeSat’s orientation controls the beam’s direction. (Credit: NASA/Ames)

NASA and The Aerospace Corp. received confirmation that the Optical Communications and Sensor Demonstration (OCSD) CubeSat spacecraft is in orbit and operational, but it currently is experiencing a problem with its attitude control system. OCSD launched on Oct. 8, 2015, aboard an Atlas V rocket from the Vandenberg Air Force Base in California.

The OCSD satellite, which measures 10 centimeters on each side and is the first in a new series of six NASA-managed technology demonstration missions, is communicating by radio with the ground, but the attitude control system must function properly to demonstrate the optical communications system.

The OCSD CubeSat is hoped to evaluate the ability to point a small satellite accurately as it demonstrates data transfer by laser at rates up to 200MB/s—a factor of 100 increase over current high-end CubeSat communications systems.