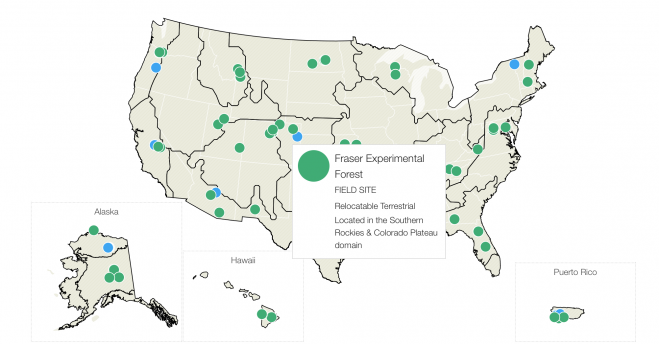 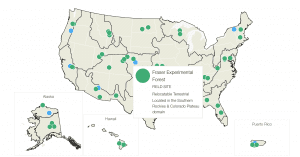 NEON scientists will be collecting information from terrestrial and aquatic sites located in each of 20 distinct ecosystems, called domains.

The National Science Foundation (NSF) is seeking a new organization to build its National Ecological Observatories Network (NEON), as it has lost confidence in NEON Inc., which has been running the project since its inception in 2007.

In August 2015, NSF announced plans to shrink the project’s size and scope, estimated at $434 million, after learning it was running $80 million over budget and a year behind schedule. And after presenting a new plan to NSF that included further costs and delays, NSF decided to relieve NEON Inc. of its management.

When operational, NEON is expected to monitor environmental changes at dozens of sites across the United States that represent 20 different ecosystems.