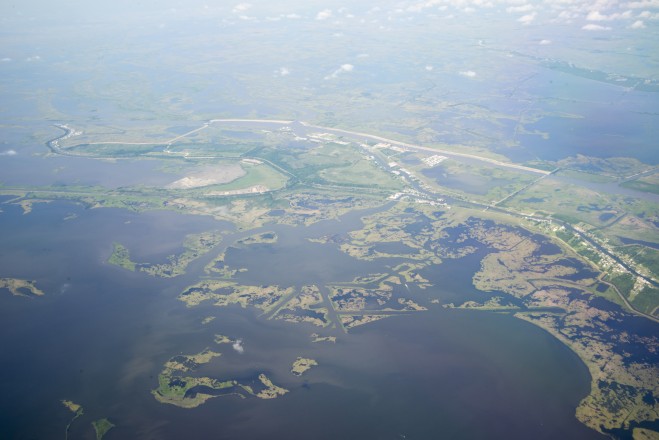 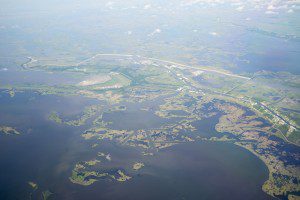 A natural sedimentation process is helping Louisiana’s Wax Lake Delta grow in size. This area was a focus for recent imaging by three instruments tasked with documenting change.

NASA regularly captures data about Gulf Coast fluctuations, measuring change as well as ongoing loss of land. These measurements are particularly helpful after storms and hurricanes to understand wetland change and obtain a complete picture of coastal zone change.

During this latest flight, special attention was given to the Wax Lake Delta that, contrary to trends in the region, actually is growing in size thanks to a natural sedimentation process.