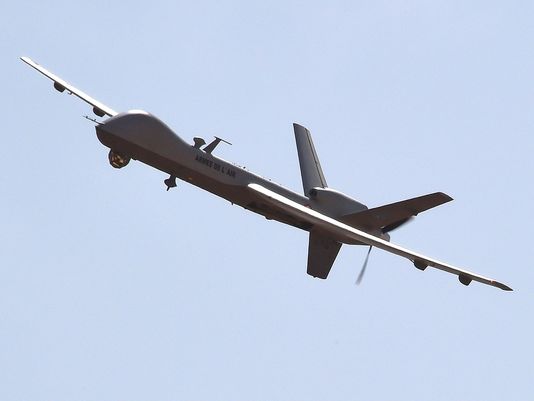 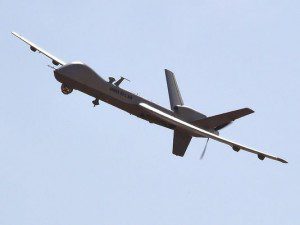 Sales for military drones, which often develop the technology later used for non-military applications, are expected to double in the upcoming decade. (Credit: DOMINIQUE FAGET/AFP/Getty Images)

The market for military drones is expected to nearly double by 2024 to more than $10 billion, according to a report published by IHS Jane’s Intelligence Review.

The report notes that the global defense and security market for Unmanned Aerial Vehicles (UAVs) will expand at 5.5 percent per year over the next decade, from the current figure of $6.4 billion.

“Unmanned systems are here to stay,” said Derrick Maple, principal analyst on unmanned systems for the publication. “These systems are well established, combat proven and are an essential and expanding element of future operations across the globe.”

Israel was the top exporter of UAVs in 2015, but it’s set to be overtaken by the United States through sales of the General Atomics Predator series and Northrop Grumman Global Hawk.