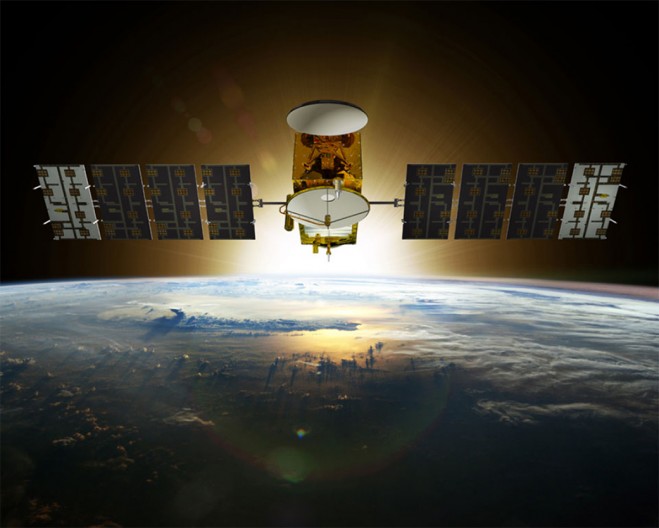 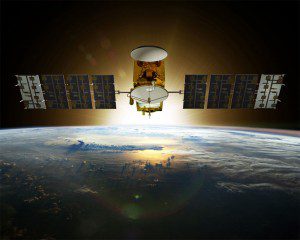 “Jason-3 will take the pulse of our changing planet by gathering environmental intelligence from the world’s oceans,” said Stephen Volz, assistant administrator for the National Oceanic and Atmospheric Administration (NOAA) Satellite and Information Service.

Jason-3 is an international mission led by NOAA in partnership with NASA, the French space agency CNES, and the European Organisation for the Exploitation of Meteorological Satellites.

Jason-3 begins full science operations after a six-month checkout phase, joining Jason-2, which launched in 2008. From low-Earth orbit, Jason-3 will precisely measure the height of 95 percent of the world’s ice-free ocean every 10 days.

Measurements of ocean-surface topography reveal the speed and direction of ocean currents and tell scientists how much of the sun’s energy is stored by the ocean. Combining ocean current and heat-storage data is key to understanding global climate changes.