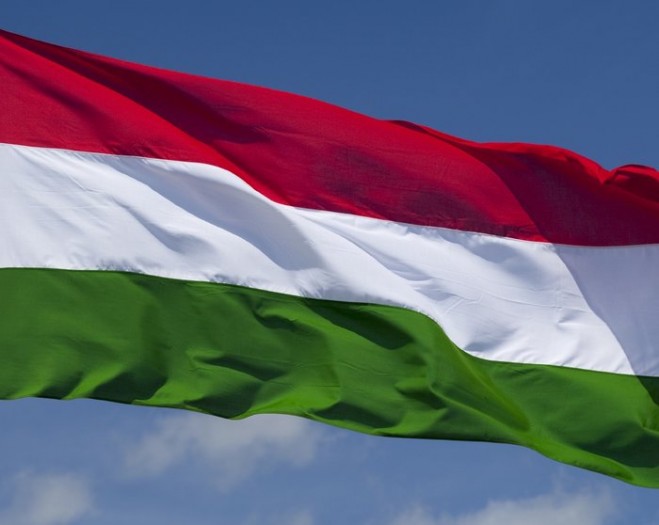 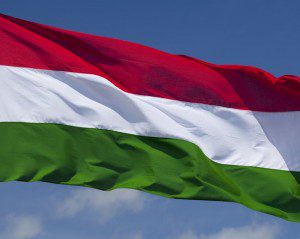 On Nov. 4, 2015, Hungary became the 22nd Member State of the European Space Agency (ESA). Agreement on Hungary’s accession to the ESA Convention was signed on Feb. 24, 2015, beginning the process of ratification recently concluded by the Hungarian government.

As a result, Hungarian delegates will participate in the various Committees and Programme Boards as a full Member State starting from ESA’s December 2015 council meeting. Hungary has a long history of cooperation with ESA; it was the first central European state to sign a Cooperation Agreement with ESA in 1991, and it also became the first European Cooperating State in 2003.