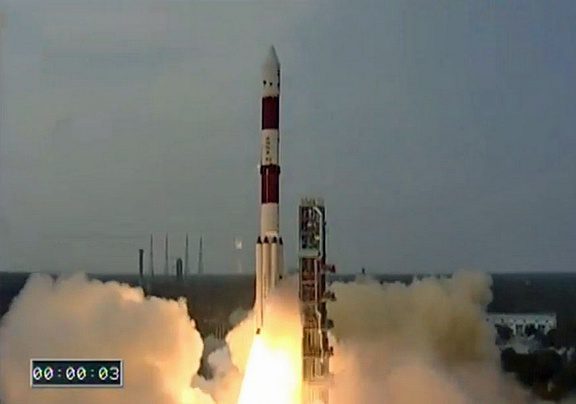 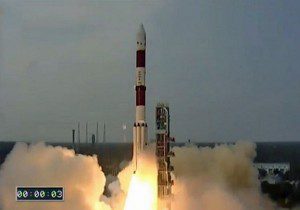 “The equatorial region contains some of the world’s densest shipping areas, so it is essential to have a satellite AIS technology which can deliver high detection performance,” said Philip Miller, vice president of Operations and Engineering at exactEarth. “EV9, in combination with the other satellites in our constellation, allows us to deliver updates at least once per hour of vessel identity, location and a wide range of relevant maritime geospatial information to this strategically important region.”