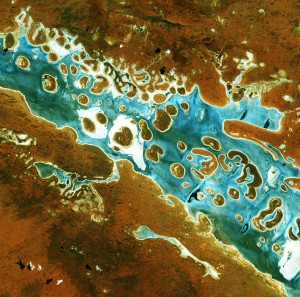 A key component of the cooperation will be the establishment of a regional data access and analysis hub managed by GA. ESA will supply high-speed Sentinel data access through its Copernicus infrastructure. Through a consortium with Australia's CSIRO national research organization and Australian state governments, GA will make the data hub available to users in Southeast Asia and the South Pacific region. The hub is expected to become operational on July 1, 2016.

The regional data hub will also provide a high-performance environment in which all the data can be analysed and applied at full scale to big regional challenges like the blue economy, sustainable livelihoods and climate-change adaptation, said Adam Lewis, GA's head of Earth and Marine Observations.