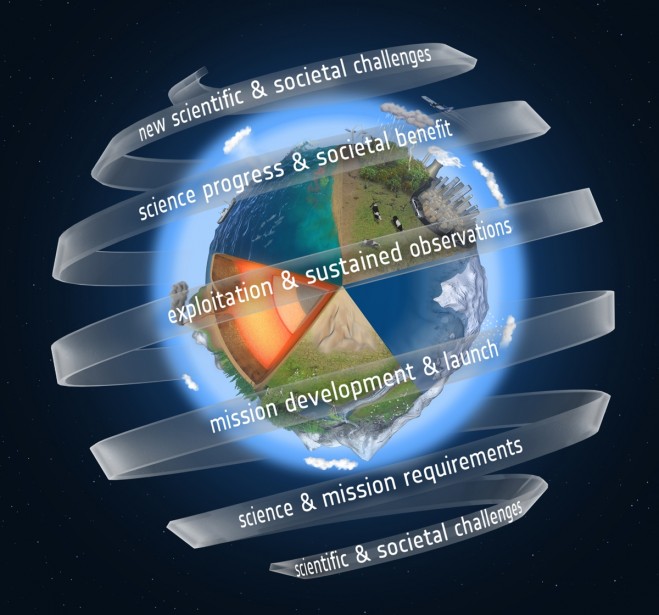 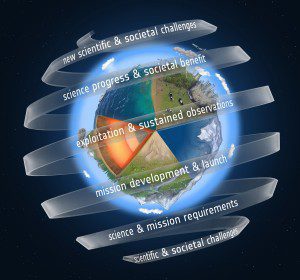 The European Space Agency (ESA) is calling for Earth-observation scientists to submit proposals for the ninth Earth Explorer satellite mission. Each of the eight missions so far was proposed by the scientific community and realized through a user-driven selection process to address urgent Earth-science questions. The ninth Explorer is expected to be launched no later than 2024.