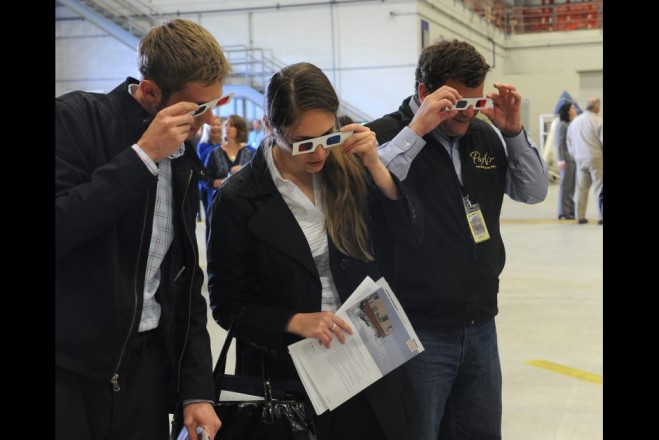 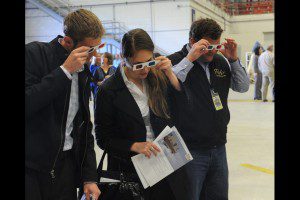 Alaska officials celebrated the progress of a long-standing mission to upgrade a dated and often-erroneous digital map of the state. The new map is being created with interferometric synthetic aperture radar (IfSAR) technology. Called the IfSAR Elevation Project, the effort is 60 percent finished and already helping pilots fly and engineers design infrastructure blueprints. Without the new map, they would have to rely on faulty information, putting people in danger.

The project has roots dating back to 2006, but it didn’t get the bulk of its funding until about 2010, when officials said the Obama administration showed more political interest in the project. Federal agencies such as the U.S. Geological Survey, the U.S. Department of Interior and the National Park Service, as well as the state, have contributed about $41.4 million in funding since then. Officials estimated it will cost another $26 million and a few more years to complete it.