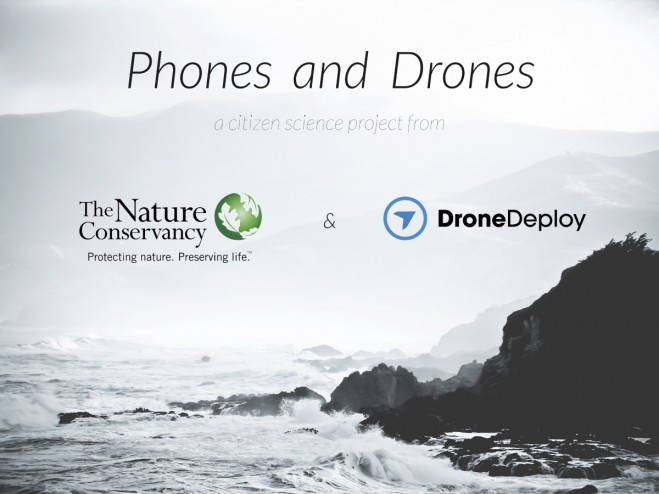 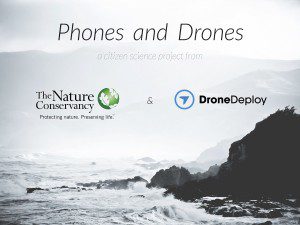 California’s extensive coastline is expected to feel the effects of the current El Niño event, which is especially strong. A crowdsourced effort to map and document coastal change is being led by The Nature Conservancy and DroneDeploy.

DroneDeploy and The Nature Conservancy partnered to create California’s Phones and Drones project, which allows citizens to help create a crowdsourced map of the California coast. The impetus of the project is to collect as much data as possible of results and effects of the unusually powerful El Niño event that is expected to significantly disrupt natural and human ecosystems.

DroneDeploy’s cloud-based software platform will allow drone-owning “citizen scientists” to process geotagged imagery for free, processing the data into high-resolution orthomosaic maps, digital surface models and 3D models of California’s coast. Those without drones can take pictures of the coast to further document any coastal changes.

For more information or to join the crowdsource effort, click here.