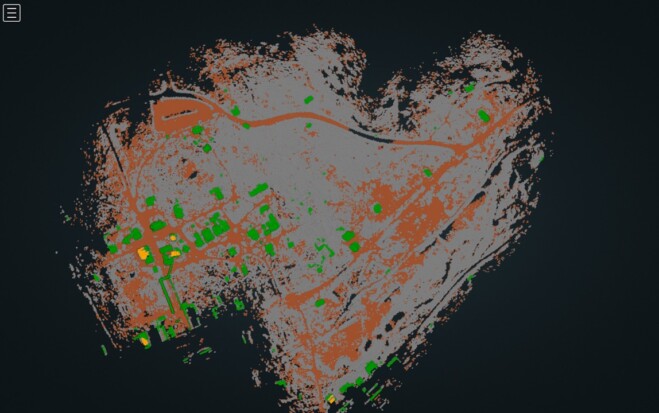 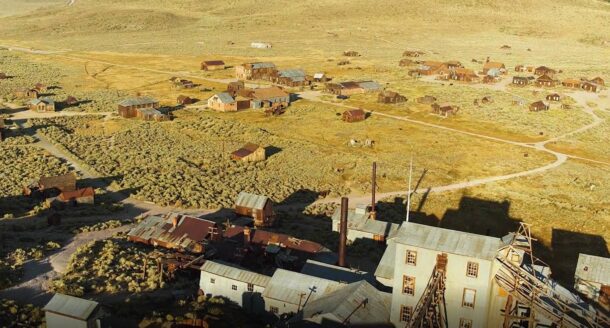 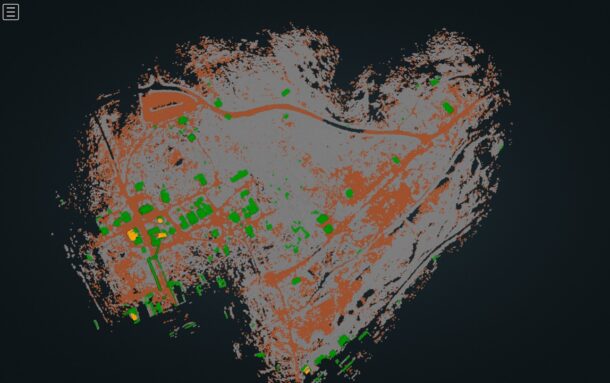 Scientists from the University of California (UC) Merced have digitally mapped the fragile remains of the once-flourishing gold rush “ghost town” of Bodie, Calif., as part of the Bodie 3D Project.

In collaboration with UC Merced and California State Parks, archaeologists and researchers used GeoSLAM’s handheld ZEB Horizon scanner to safely and accurately document many of the 150 structures, mostly wooden, that remain on the volcanic high-sierra landscape.

Dating back to 1859, just 10 percent of the original town is said to be intact with harsh weather conditions, nearby wildfires and earthquakes causing the buildings to deteriorate quickly.

Using ZEB Horizon, the team collected remote sensing data to preserve Bodie’s archaeological signature as well as monitoring the decay. Added to that, using the data, the team collaborated with National Geographic to develop a 3D reconstruction of Bodie in the 1870s that featured in the Drain the Oceans series.

In 2020, the project was threatened by Covid-19 restrictions as well as hold-ups because of broadcast interest from National Geographic, leaving the window for scanning limited.