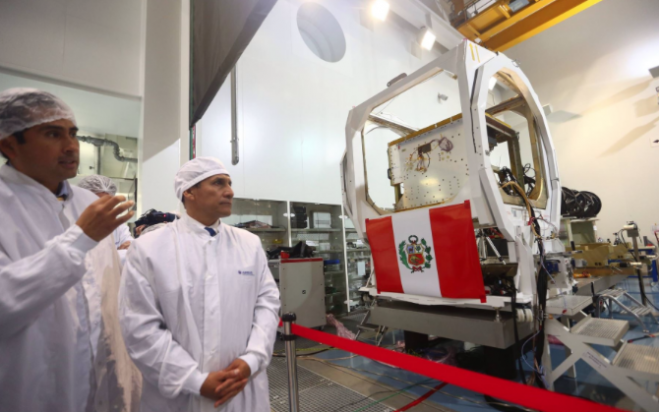 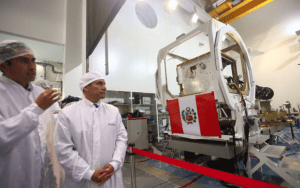 In preparation for PeruSat-1, which is being built by Airbus Defence and Space, 30 Peruvians spent time in Airbus’ Toulouse, France, facilities to be trained in satellite operations. The training is part of a technology-transfer process via a government-to-government agreement enacted when Peru agreed to acquire PeruSat-1, which will be the country’s first Earth-observation (EO) satellite.

Simultaneously, construction of an EO ground station in Punta Lobos, Peru, is ongoing and expected to be completed by early January 2016, and it’s set to be operational in February.