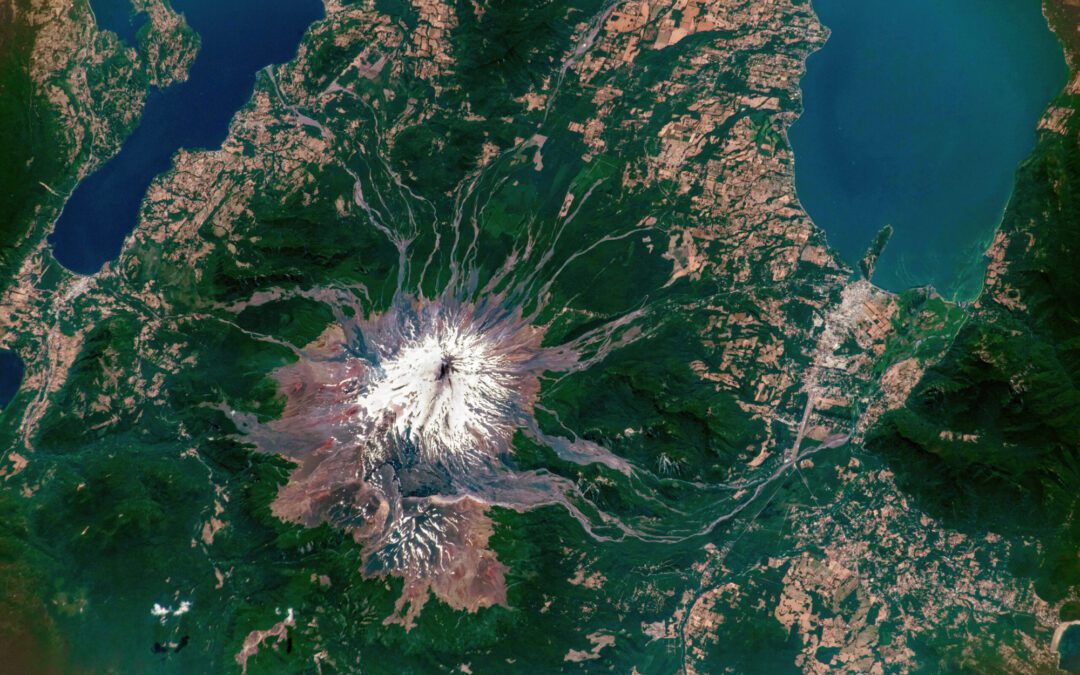 Chile’s Villarrica volcano emits steam and other volcanic gasses in this photo taken from the International Space Station on Jan. 17, 2023. 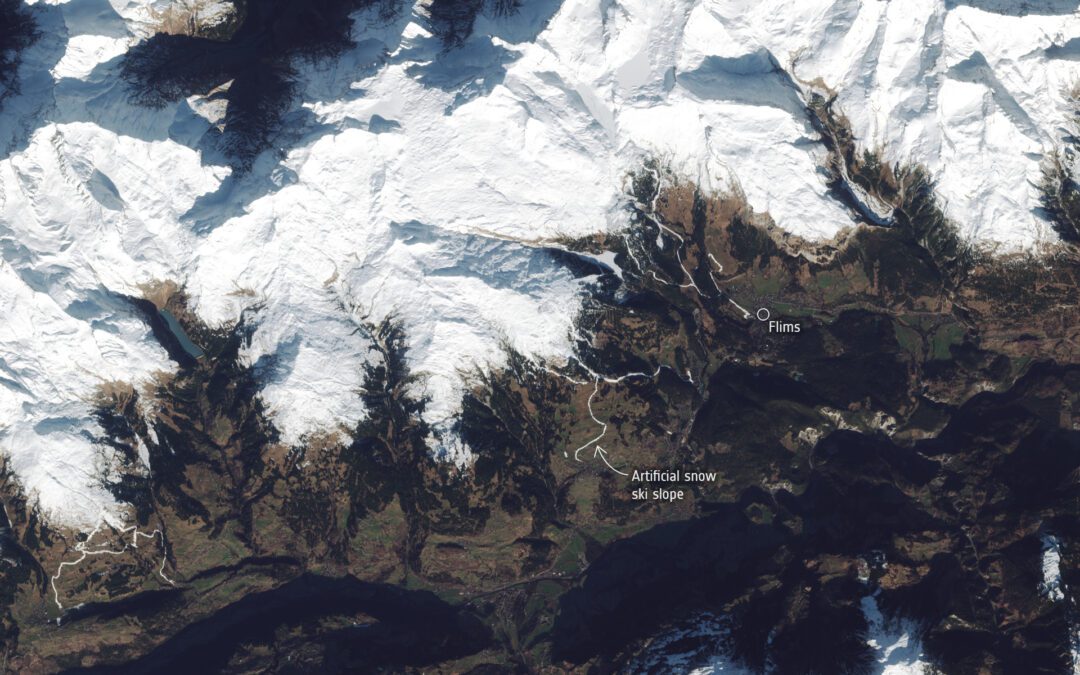 The difference in snow cover is visible in these Copernicus Sentinel-2 images captured in January 2022 compared to January 2023 which shows the Flims, Laax and Falera ski resorts in Switzerland. 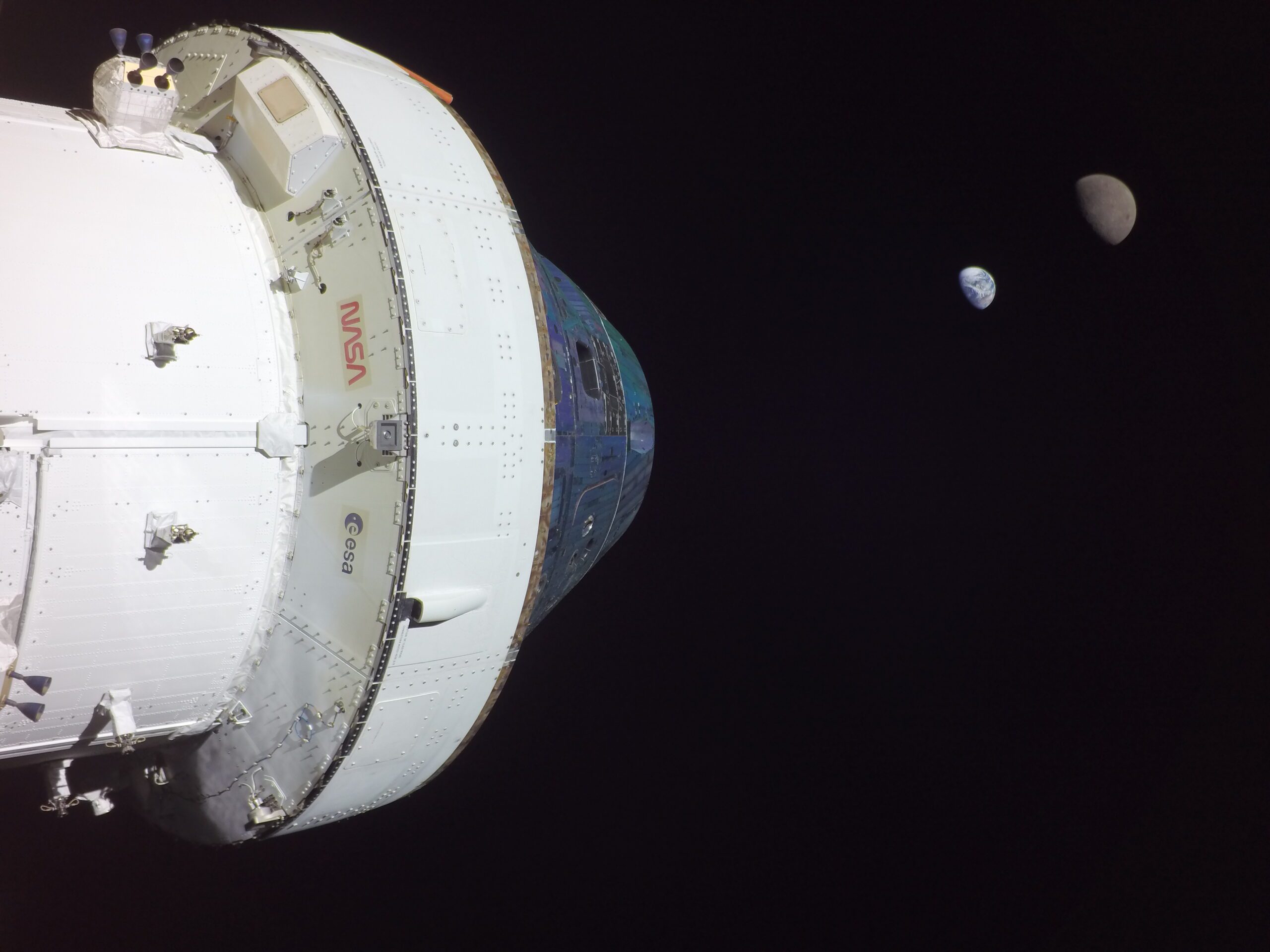 NASA's uncrewed Orion spacecraft reached a maximum distance of nearly 270,000 miles from Earth during the Artemis I flight test before beginning its journey back toward Earth. 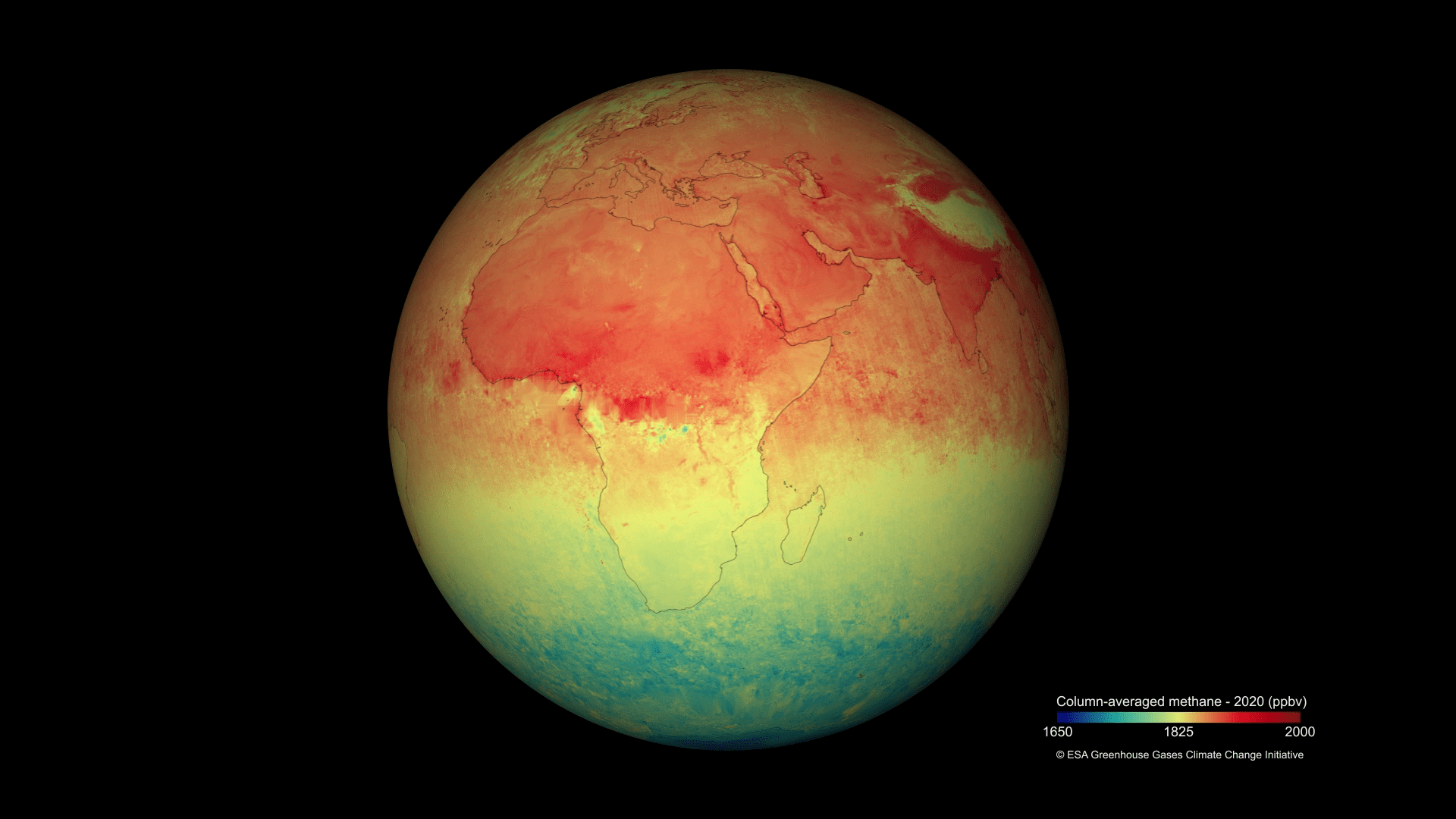 Using data from the Copernicus Sentinel-5P satellite, this animation shows global methane concentration in the atmosphere in 2020. 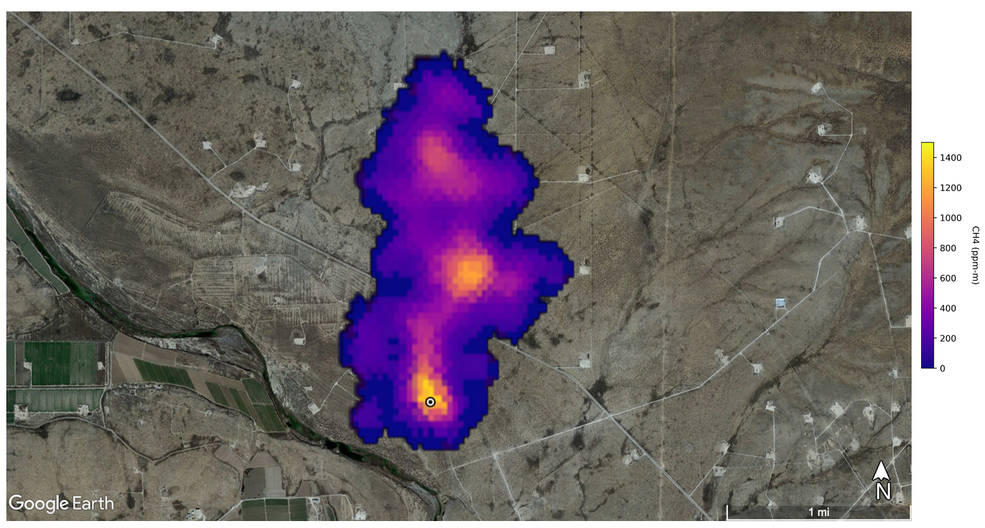 NASA's Earth Surface Mineral Dust Source Investigation (EMIT) mission is mapping the prevalence of key minerals in the planet's dust-producing deserts”information that will advance our understanding of airborne dust's effects on climate. But EMIT has demonstrated another crucial capability: detecting the presence of methane, a potent greenhouse gas. 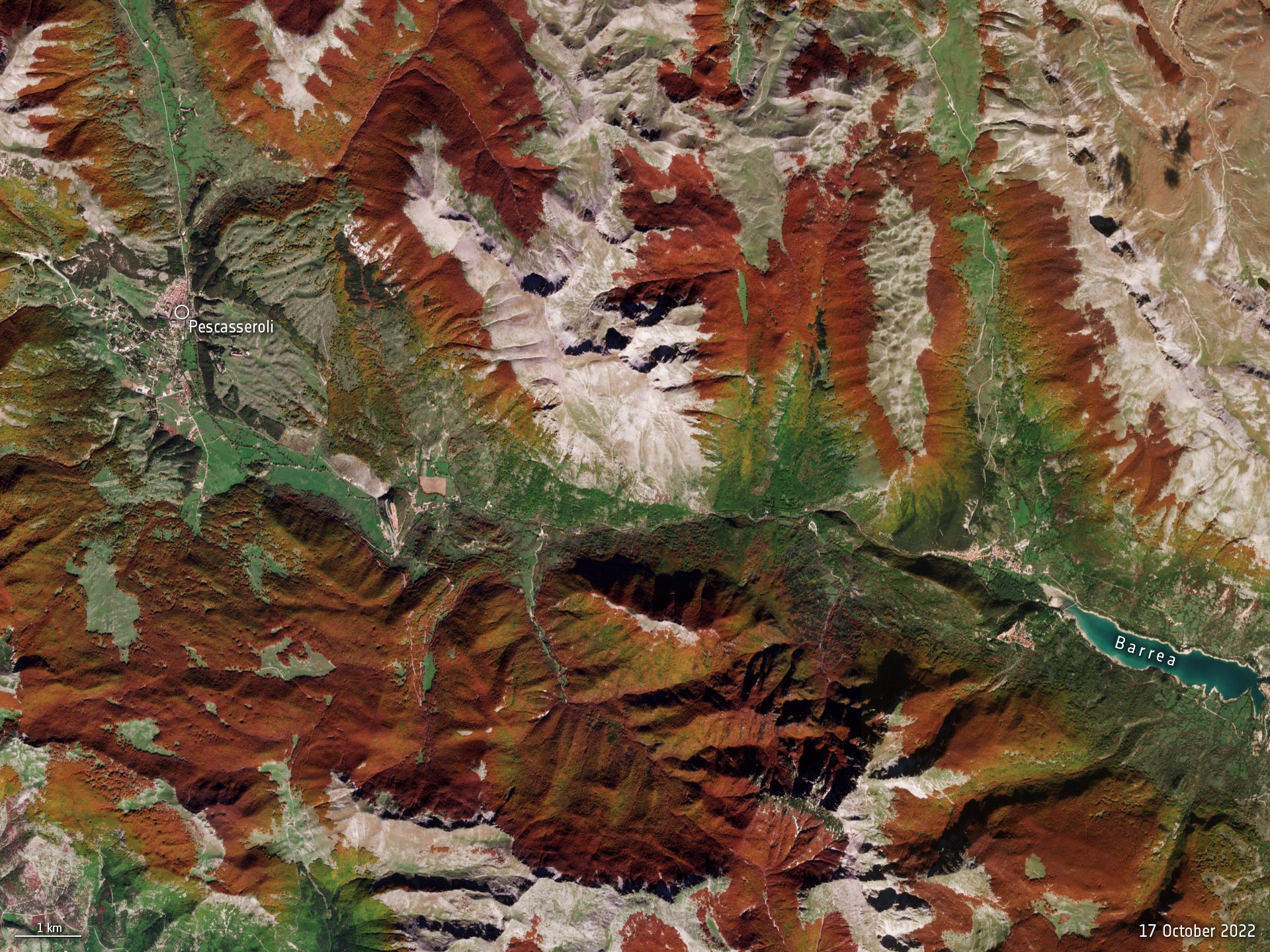 Autumn foliage in the central Apennines, Italy, is visible in this image captured by the Copernicus Sentinel-2 mission on Oct. 17, 2022.

While wetter and drier spells may have certain effects that are easy to predict, such as on water levels in lakes and rivers, a recent study focused on California reveals that they can affect slow-moving landslides in unanticipated ways. 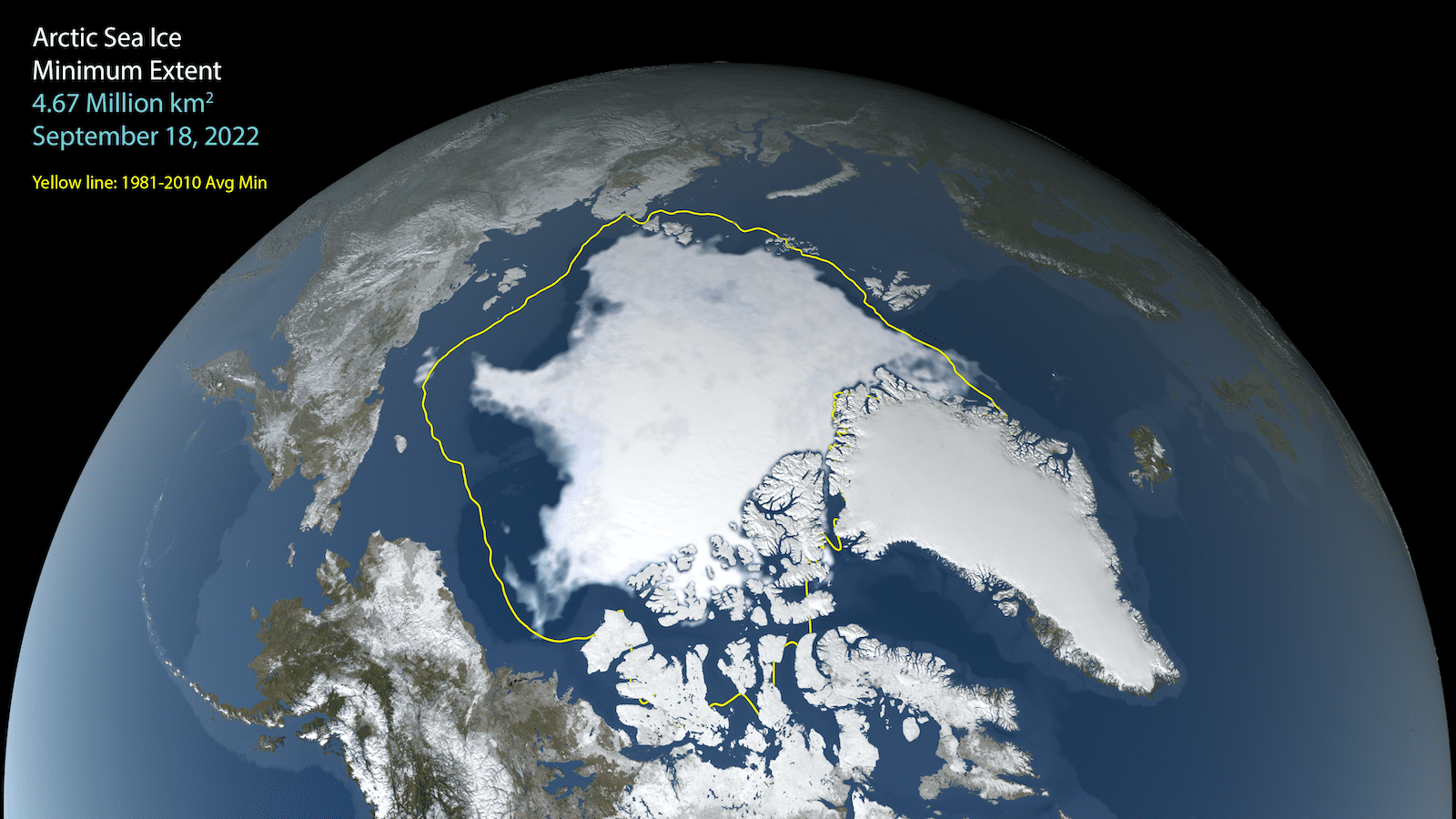 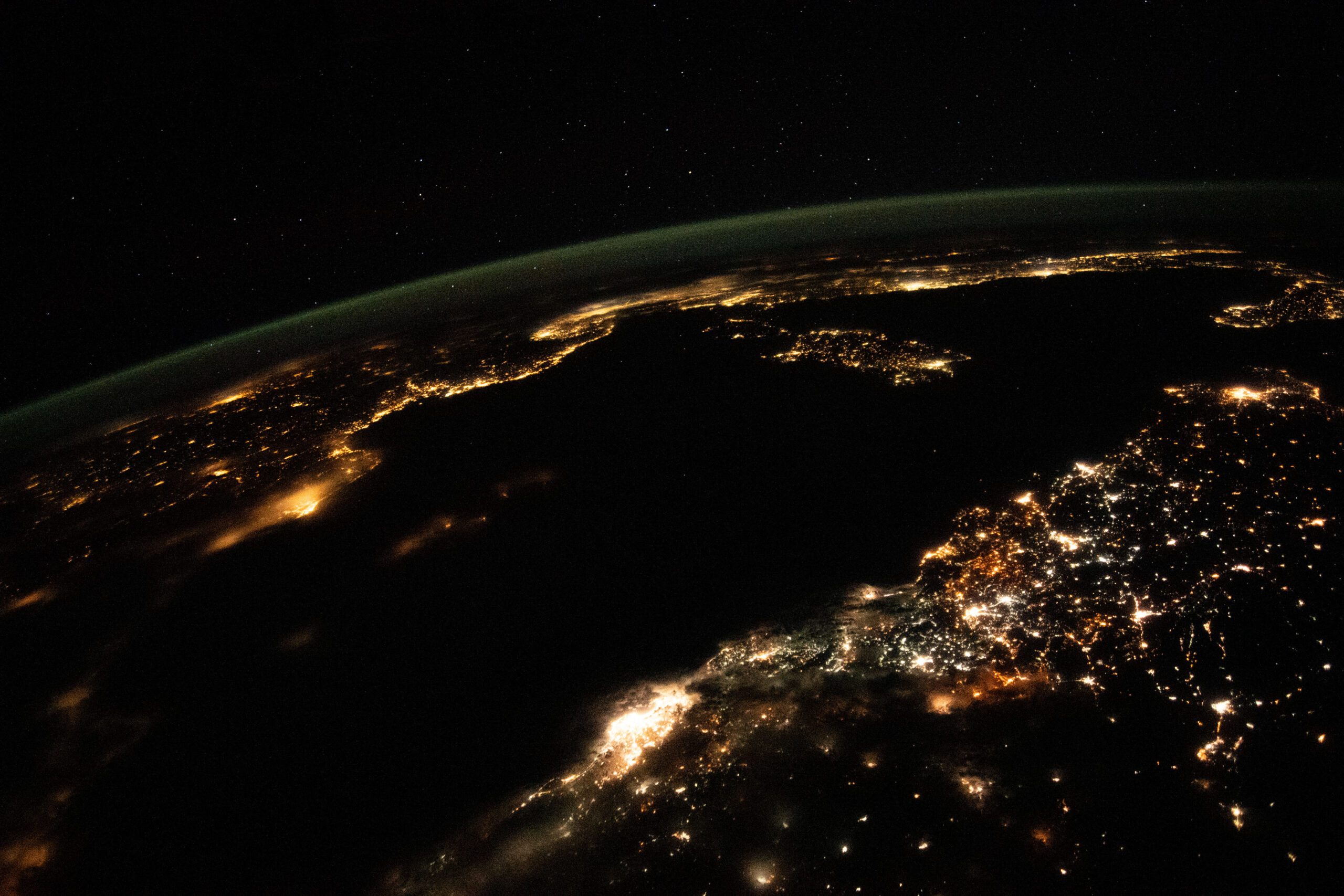 Mediterranean Cities Light Up the Night

This nighttime photograph from the International Space Station (ISS) as it orbited 261 miles above Earth looks across the Mediterranean Sea from north Africa to southern Europe. 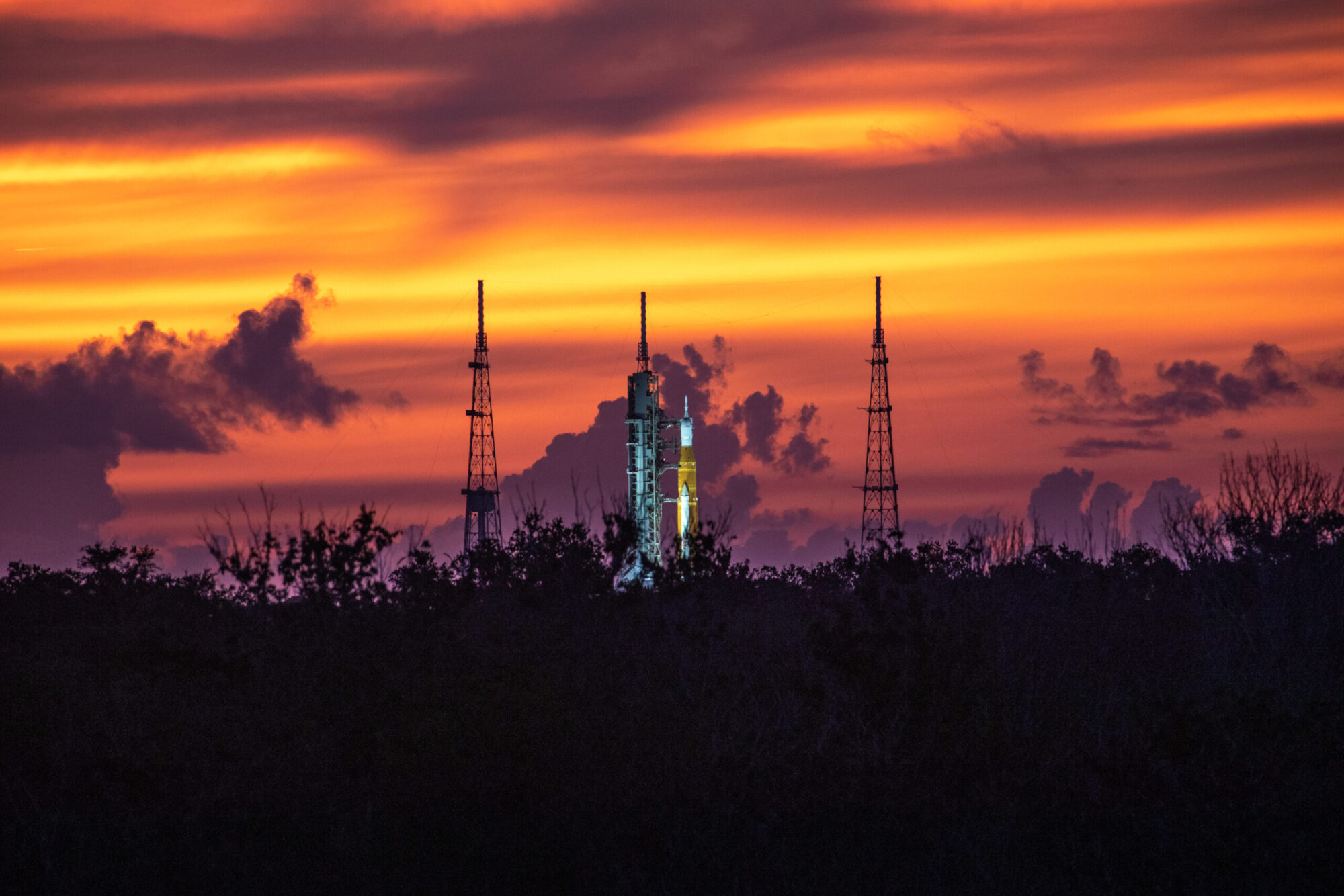 The Orion spacecraft with integrated European Service Module sit atop the Space Launch System, imaged at sunrise at historic Launchpad 39B at Kennedy Space Center in Florida.