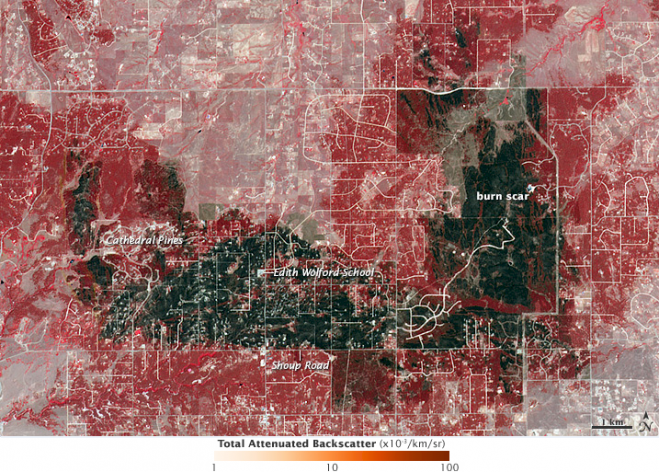 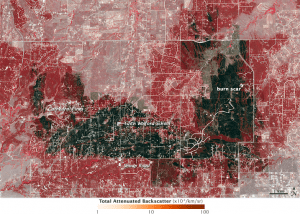 The most severe damage occurred north of Shoup Road, but the severity varied widely by neighborhood. Cathedral Pines, for instance, escaped largely unscathed. Many residents of that neighborhood put rocks around their homes, removed vegetation and dead trees from their yards, avoided using mulch, and followed other fire prevention strategies that helped keep flames back long enough for fighters to save homes, according to The Denver Post.

One key building that escaped the flames was Edith Wolford Elementary School. Although it was in the middle of an area that was severely burned, the school survived intact partly because of the large, treeless parking lot surrounding it.