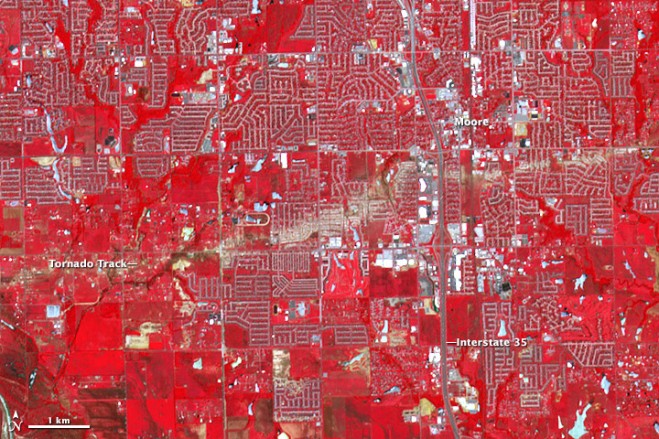 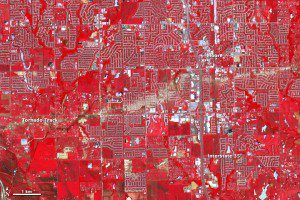 The Newcastle-Moore tornado killed at least 24 people, injured 377 and affected nearly 33,000 in some way. Early estimates suggest that more then $2 billion in damage was done to public and private property, and at least 13,000 structures were destroyed or damaged.