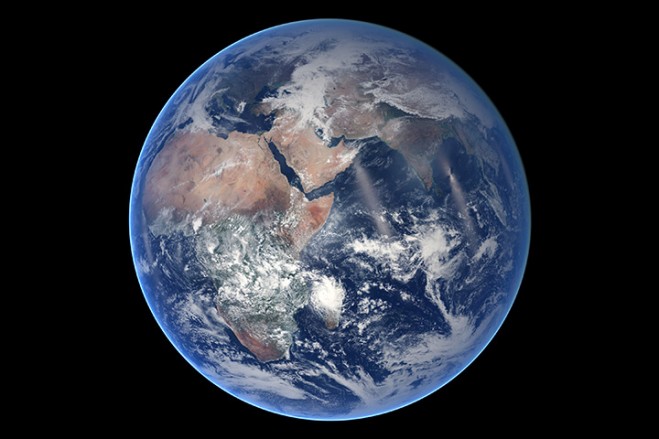 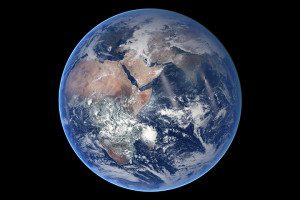 Of all the planets NASA has explored, none have matched the dynamic complexity of our own. Earth is constantly changing, and NASA scientists and engineers work daily to explore and understand the planet on scales from local to global. A new “Blue Marble” image was captured on March 30, 2014, by the Visible Infrared Imaging Radiometer Suite on the Suomi NPP satellite.

Though Earth science has been a key part of NASA’s mission since the agency was founded in 1958, this year has been one of the peaks. Two new Earth-observing satellites already have been launched and put to work: the Global Precipitation Measurement and the Orbiting Carbon Observatory 2. Three more missions are set to take off in the next six months: the wind-measuring ISS-RapidScat, the ISS Cloud-Aerosol Transport and the Soil Moisture Active satellite. And research planes have been flying over polar ice, hurricanes, boreal forests and pollution plumes.