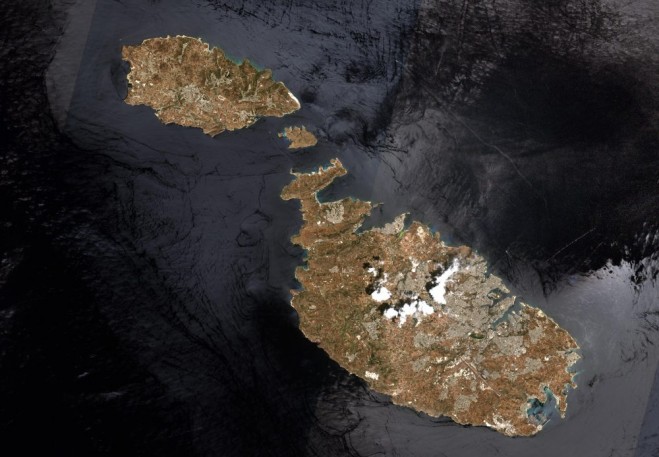 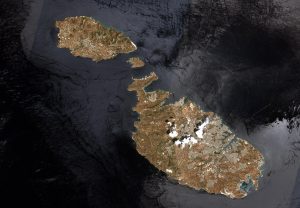 This image of Malta, captured by the European Space Agency (ESA) Copernicus Sentinel-2B satellite, is one of the first sets of images delivered via Alphasat, which is in geostationary orbit 36,000 kilometers above Earth. The image is a result of the two satellites using optical communication instruments to transfer data via laser for fast delivery, which is essential for applications such as helping respond to disasters.

Alphasat, also known as Inmarsat-4A F4 and Inmarsat-XL, is operated by Inmarsat in partnership with ESA. It was constructed by EADS Astrium and Thales Alenia Space based on the Alphabus satellite bus.The spacecraft had a launch mass of 6,649 kilograms and is expected to operate for at least 15 years.

Malta covers just more than 316 square kilometers with a population of just less than 450,000 people, making it one of the world’s smallest and most densely populated countries.