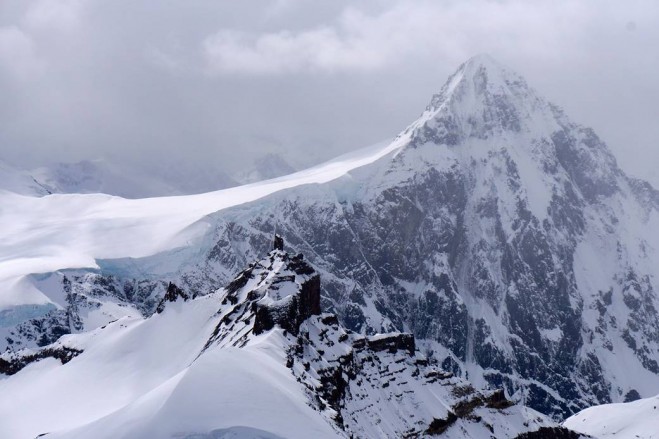 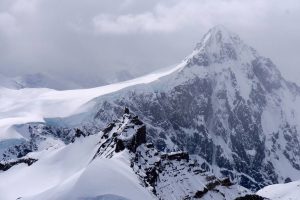 Over the years, scientists have captured spectacular photographs while mapping ice during NASA’s Operation IceBridge mission. Many of the photographs have featured the icy landscapes of Greenland and Antarctica, over which lengthy missions are flown each year over. But the views during shorter duration IceBridge missions over Alaska reveal some equally majestic icescapes, like this image of the Wrangell Mountains in eastern Alaska.

Chris Larsen of the University of Alaska, Fairbanks, snapped a series of photos in late May 2018 during research flights to monitor Alaska’s mountain glaciers. He has led two sets of IceBridge-Alaska flights each year since 2009. Clouds like these were persistent throughout the mission, but the researchers still managed to collect data during 10 of 11 possible flight days.