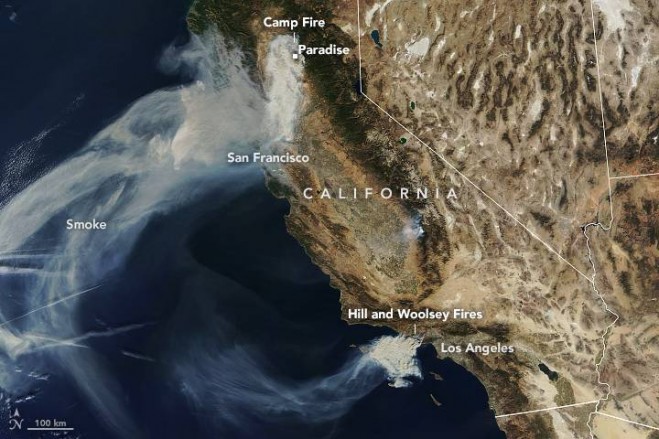 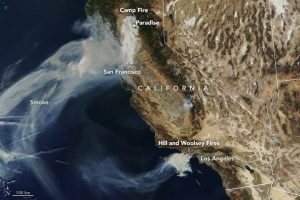 More than 2,000 personnel have been sent to fight the Camp Fire, which is predicted to be fully contained by Nov. 30. Firefighters are having difficulty containing it due to strong winds, which fan the flames and carry burning vegetation downwind. The area also has heavy and dry fuel loads.

State and local officials have closed several major highways, including portions of Highway 191. They also ordered evacuations in several towns, including Concow and Paradise, where the fatal fire burned through the town.