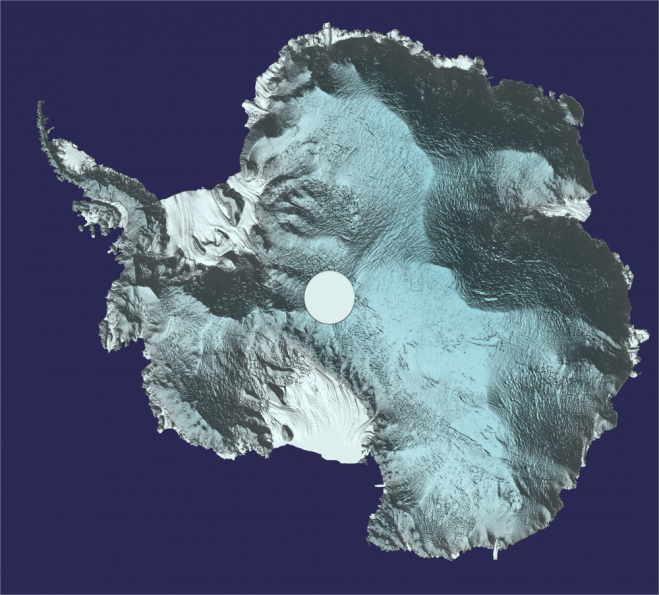 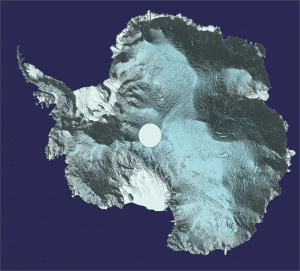 CryoSat’s radar altimeter detects tiny variations in the height of the ice across the entire continent, including on the steeper continental margins where the vast majority of ice losses occur. Importantly, the satellite’s orbit takes it to latitudes within 200 kilometers of the north and south poles—closer than other Earth observation satellites. The mission also is used to map changes in the thickness of ice floating in the polar oceans, which is particularly important for the Arctic.

The new model offers a wide range of applications—showing the surface of Antarctica in such detail means it can be used in anything from planning fieldwork to modelling the ice sheet. It also allows scientists to distinguish between changes in topography and ice motion when working with other satellite measurements, such as those used to calculate the balance between how much the ice sheet is gaining from accumulating snow and losing through melting and calving icebergs.