When tsunamis struck the Indonesian coast in December 2004, the destruction left relief agencies scrambling to locate thousands of stranded people in need of assistance. LandScan Global (LandScan), a worldwide population database developed by the Department of Energy’s Oak Ridge National Laboratory (ORNL) for the Department of Defense, was a critical part of the response. Relief workers used LandScan population distribution maps to quickly determine the locations and numbers of potential tsunami victims who would otherwise have been cut off from communication. 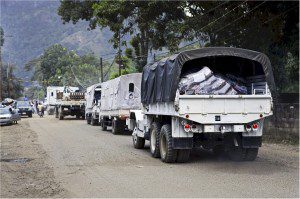 LandScan was created in the late 1990s and has since become the gold standard in population mapping tools for public safety, sustainable development, environmental protection, disaster response, retail market growth, insurance analysis and telecommunications network planning. In 2011, East View Geospatial (EVG) was granted an exclusive license to distribute the product. Released on Sept. 1, 2012, the thirteenth version, LandScan 2011, represents a significant improvement over LandScan 2010 due to the fact that many countries around the world conduct their national census decennially on “0” year; LandScan 2011 incorporates that fresh census data.

LandScan provides the population value of every square kilometer of landmass on Earth—approximately 150 million square kilometers. The technology uses innovative algorithms to determine population based on satellite images of buildings, roads and other manmade structures along with other sources like local census data and geographical information such as the slope of the land and the intensity of surrounding agriculture.

“Using geographic information systems (GIS) software, population data from LandScan can be overlaid on maps or images so users can quickly visualize where there are large numbers of people,” said Eddie Bright, LandScan project leader at ORNL. Although LandScan was initially developed for military purposes, researchers at ORNL have encouraged its wider use. Since 2004, the LandScan dataset has been commercially licensed and distributed through CDs. In 2011, EVG included geospatial Web services and Web applications.

Over the years, LandScan has been used in a wide variety of applications, from helping to determine where to locate nuclear power plants, to anticipating population demands on resources such as water and energy, to analyzing the effects of global climate change, to life insurance forecasting. In 2006, LandScan won an R&D 100 Award from R&D Magazine.

Users include educational, humanitarian, research and corporate organizations as well as government officials. In the wake of Hurricane Katrina in 2005, for example, LandScan-produced images were used to brief President Bush about the coast’s affected population. According to Bright, information from LandScan can be particularly valuable in natural disasters. “With an earthquake, tsunami or flood, for example, you can tell in a second how many people are affected,” he said.

Editor’s Note: Portions of this material were excerpted under license from the 2012 Technology for Today publication, which is a copyright of Universal Technical Resource Services, Inc. and the Federal Laboratory Consortium for Technology Transfer. 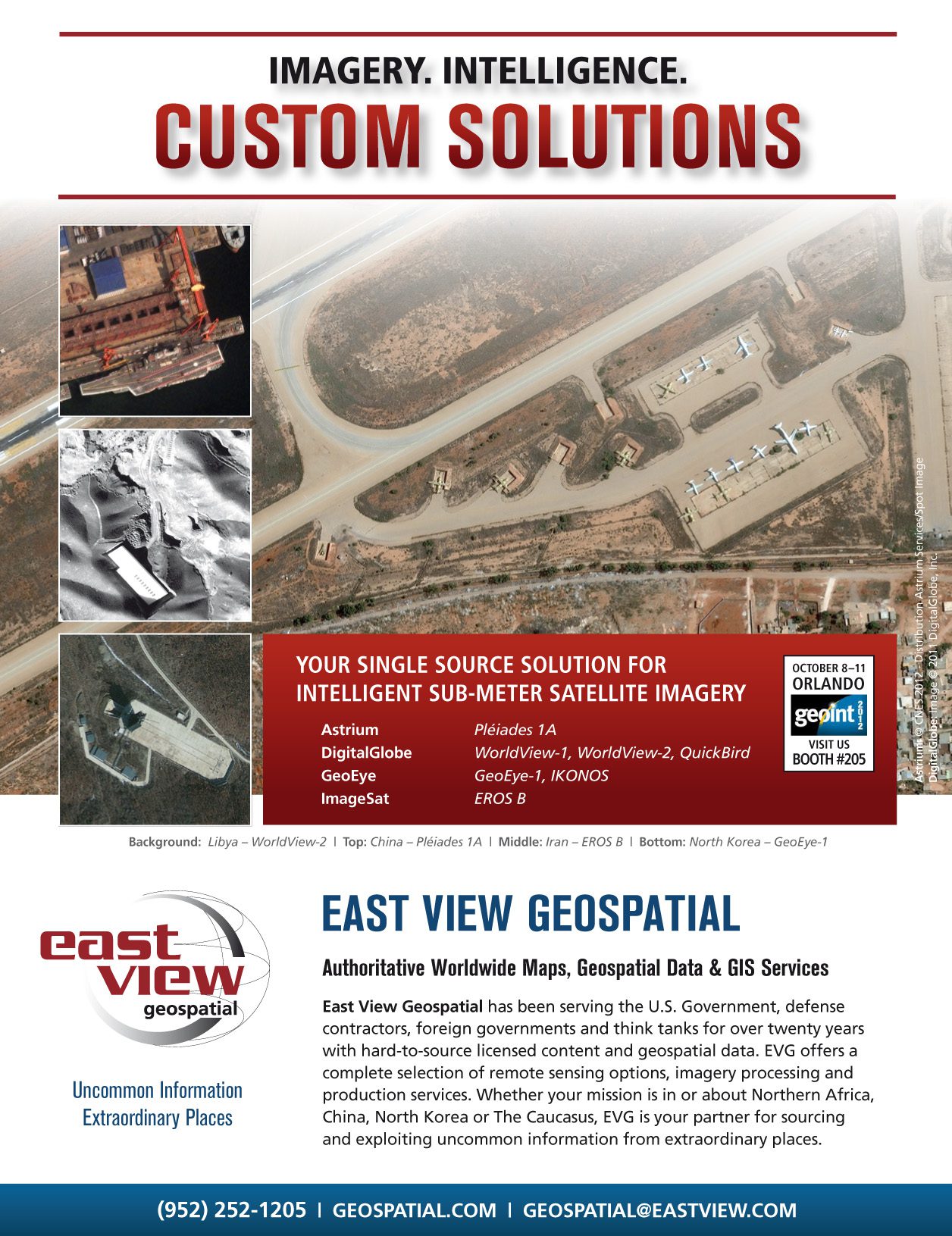