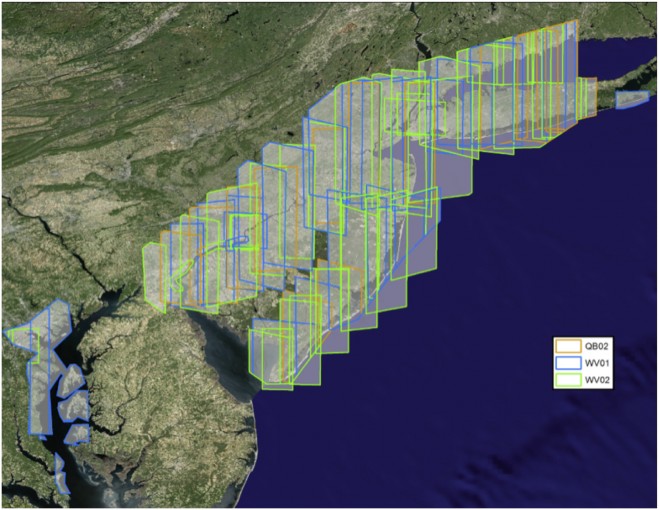 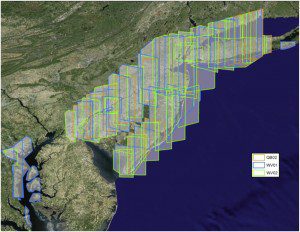 In total, DigitalGlobe’s satellites collected 26,030 square kilometers of imagery in the hardest hit areas, including New York City, Long Island and the New Jersey coastline (Figure 1). Although clouds played a major factor in the ability to collect quality imagery immediately after the event, FirstLook was able to collect and disseminate imagery showing the devastation along the New Jersey coast as early as Oct. 31, 2012.

To bring insight even closer to users’ fingertips, -DigitalGlobe introduced FirstLook Plus to deliver information derived from imagery. Leveraging the power of crowdsourcing and machine learning, FirstLook Plus extracts key image features from imagery, such as the worst-hit disaster areas, event locations, important landmarks and other points of interest. FirstLook Plus converts imagery into insight that can be disseminated and acted on rapidly.

For example, on the afternoon of May 20, 2013, an EF5 tornado swept through Moore, Okla., inflicting significant damage. FirstLook was activated, and DigitalGlobe satellites were dispatched to collect imagery of the area even while the airspace above the region was closed. As the world watched the disaster unfold, on May 22, DigitalGlobe satellites successfully acquired and delivered cloud-free images to responding organizations and recovery teams. The FirstLook service continued to supply content throughout the duration of the response, delivering more than 13,000 square kilometers of time-critical imagery. 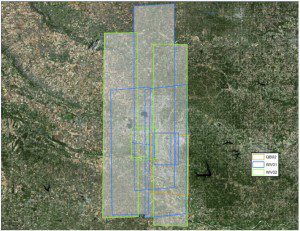 Figure 2. DigitalGlobe’s combination of collection capacity, analysis and delivery capabilities proactively aided preparation and response as a tornado touched down in Moore, Okla.

To assess the extent of the damage, FirstLook imagery was analyzed by DigitalGlobe’s Tomnod Crowdsourcing System. Hundreds of people viewed the imagery and identified destroyed buildings, downed trees and damaged roofs. Each point of human analysis was fed into the CrowdRank algorithm to identify areas of crowd consensus and guarantee statistical reliability. Just one hour after downlink, the imagery was completely analyzed, and a comprehensive damage map was made available to first responders and people on the ground (Figure 2).

With unparalleled global coverage, simple delivery of high-resolution satellite data and immediate access to a network of human analysts, FirstLook Plus enables rapid transformation of imagery into information and delivers insight into the hands of those who need it—within minutes. 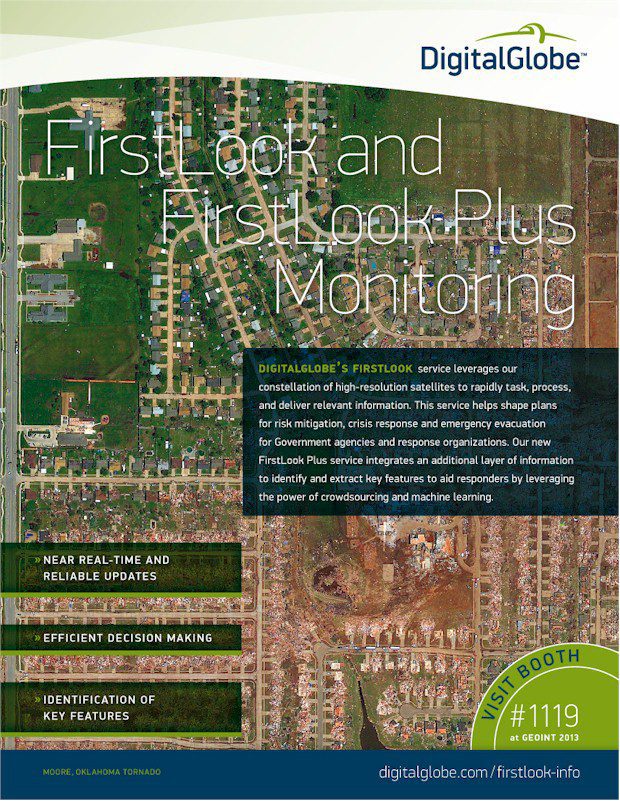