In August 2011, Ball Aerospace & Technologies Corp., under a contract from the Rapid Reaction Technology Office in the Office of the Secretary of Defense, demonstrated its real-time, full-motion 3-D Flash LiDAR Imaging System with supporting Ball-developed software at Camp Roberts, Calif.

The objective of the experiment, which was part of the U.S. Special Operations Command Tactical Network
Testbed experimentation event, was to determine and demonstrate to the warfighter the value of real-time, full-motion 3-D imaging from an airborne light detection and ranging  (LiDAR) system to support mission operations. The prototype system already had been flown on fixed- and rotary-wing aircraft, achieving a Technology Readiness Level (TRL) of 6.  This activity would advance the TRL to a DoD level 7. Due to its real-time capability, the system’s optimal use is for tactical operations in which a user requires time-critical information for mission support and planning. This real-time capability provides 3-D intelligence value not only during daylight hours, but also at night. 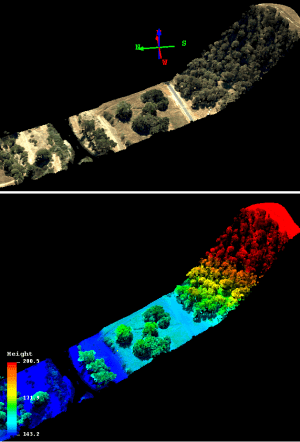 For the experiment, the real-time 3-D LiDAR imaging system was flown on a helicopter during both daylight and nighttime hours over planned scenarios and terrain.  Data then were transmitted back to the operations center via a commercial 2 MBps radio-frequency (RF) downlink for evaluation and mission support in real time. During the three test flights of the Ball Flash LiDAR system, the team demonstrated:

The downlinked, 3-D fused LiDAR data were streamed live in the Tactical Operations Center and ingested into Geode and Opticks—Ball-developed software packages used by the National Air and Space Intelligence Center and under review by the National Geospatial-Intelligence Agency. The software packages provide a real-time situational awareness environment. The footprints of the LiDAR data are displayed on a map of high-resolution satellite imagery as they’re captured, as is the position of the collection platform. This capability provides environmental context for mission-essential personnel. Geode catalogs the data as they arrive at the ground station and provides a simple and unique interface that allows an analyst to retrieve and transfer the data directly to a local workstation. The orthorectified and georeferenced stitched image then was displayed in near real time on a third monitor, providing the user with a full 3-D scene of the area being flown. The user was then able to manipulate the image using standard LiDAR software to obtain relevant information such as position, height, slope, distance, etc.

The experiment clearly demonstrated the ability to deliver to the warfighter real-time, full-motion, fused 3-D imagery for mission planning, operational support and forensics. Because the image is fully orthorectified and georeferenced, with each pixel having precise coordinate accuracy, the user can use the imagery for multiple mission-specific operations. In addition, because of the reduced data downlink bandwidth required by the Flash LiDAR system, the fused 3-D point cloud imagery can be delivered to the warfighter in the field as needed for mission support using a personal tablet-type device. 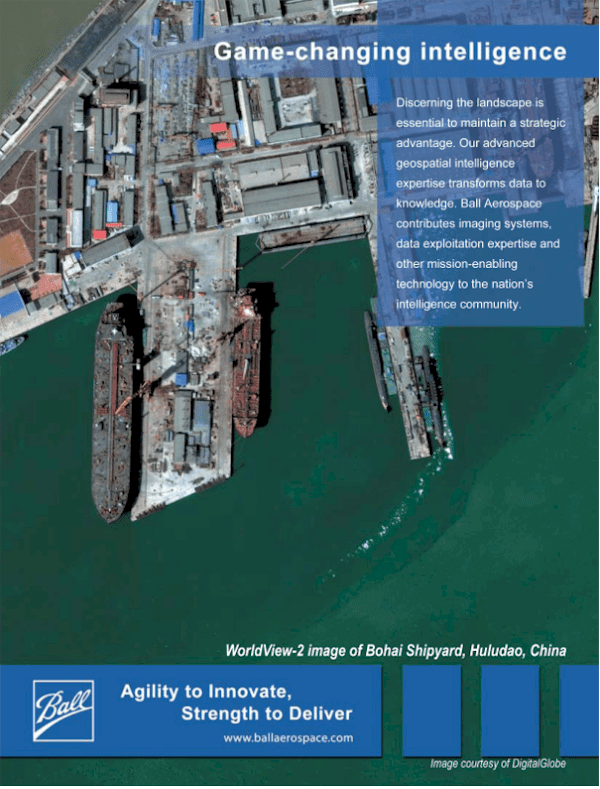