According to Euroconsult’s latest research report, Satellite-Based Earth Observation: Market Prospects to 2021, the 2011 market for commercial Earth observation data grew only
6 percent to $1.4 billion, following five years of greater than
20 percent growth. Much of the decrease was due to the stabilization of U.S. defense data procurement following the awards of the National Geospatial-Intelligence Agency’s EnhancedView contracts to DigitalGlobe and GeoEye.

However, the slowdown disguises significant growth in other applications and regions. In particular, data sales to international defense agencies continues to grow strongly, reaching a value of $400 million in 2011. Sectors such as engineering, infrastructure and location-based services also continue to develop. In addition, the commercial data markets in Southeast Asia, Latin America, Russia and the Commonwealth of Independent States are experiencing high growth rates.

With these drivers supporting the industry, the report forecasts commercial data sales to reach $3.9 billion by 2021. For more information on the report, visit www.euroconsult-ec.com. 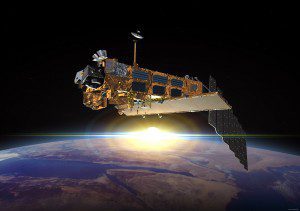 Launched in 2002, Envisat is mammoth compared with other Earth observation satellites. It has a 26-meter cross section and weighs about 8,000 kilograms.

Because it elected to continue operating Envisat until it had too little fuel to be powered to a lower orbit, as international guidelines prescribe,ESAcould be held liable for negligence, or even gross negligence, if Envisat or pieces of it damage an active satellite in the 100-plus years Envisat will remain in orbit, according to the IISL analysis.

In a recent presentation in Naples, Italy, to the 63rd International Astronautical Congress, Martha Mejia-Kaiser, an IISL member from the Autonomous National University of Mexico, said Envisat is a “ticking bomb” that poses an unusually large danger to a heavily populated corridor in polar orbit at 780 kilometers in altitude. 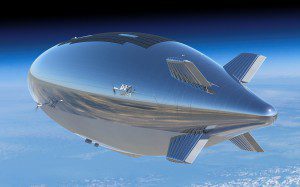 The Defense Advanced Research Projects Agency’s $506-million Integrated Sensor Is Structure program is developing a persistent stratospheric airship with an active-array radar built into the envelope to perform air and ground surveillance and tracking. Click on image to enlarge.

At the height of the wars in Afghanistan and Iraq, airships looked to be the answer to demands for persistent, “staring-eye” surveillance. But problems developing the systems—including, surprisingly, the decades-old technology of building a lighter-than-air vehicle—means they’re coming along just as the window of opportunity is closing. 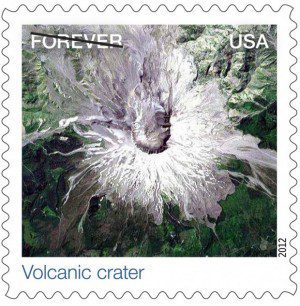 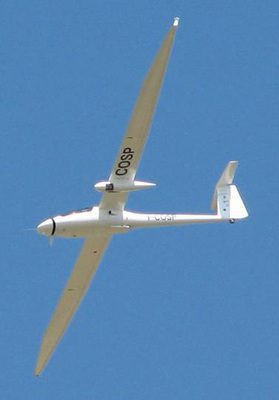 A campaign to study Ka-band radar for Earth observation is being organized and funded by the European Space Agency and carried out by the French national aerospace research centre Onera. Here a Busard motor-glider is carrying the Ka-band synthetic aperture radar under its left wing. Click on image to enlarge.

A field experiment has researchers excited about the potential of Ka-band, a new short radar wavelength—only 8.5 mm—to image Earth from space. Because it can offer both very high-resolution images and precise measurements of surface height at the same time from one satellite, scientists and engineers believe it could be suitable for a wide range of environmental applications—from measuring ocean currents across the globe to monitoring changes in mountain glaciers.

However, as with any new technology, there are challenges to overcome if a Ka-band imaging radar is ever going to orbit Earth. Unlike current and near-future radar satellites, which operate using wavelengths of 3–24 cm, shorter-wavelength sensors are much less established, so a lot of research and development is required.

An additional complication is the fact that Ka-band sensors also operate at the very edge of the atmospheric “window” that allows radar sensors to “see through” the atmosphere and gather information about Earth’s surface. Any shorter than 8.5 mm, and the images wouldn’t be able to see the ground. 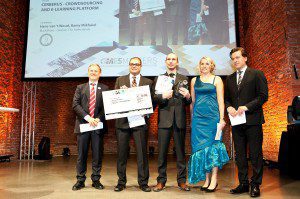 Taking a Volcano’s Pulse from Space

The groundbreaking study marks the first solid evidence that factors like ground deformation can suggest a volcanic eruption in the offing—and opens the possibility that, with some fine-tuning, satellite images could help improve eruption preparedness and let people know when they need to get to safety.

The team studied satellite image surveys of dozens of
Indonesian volcanoes taken between 2006 and 2009, identifying ground deformation in six volcanoes. That deformation can be a sign of magma swelling up in the ground beneath a volcano; indeed, three of the six volcanoes in which deformation was seen blew their tops shortly after exhibiting the deformation.

Emergency notifications for earthquakes, severe weather and other public safety concerns now are available through Google Public Alerts. Users can go to the Google Public Alerts website at www.google.org/publicalerts and search for key terms to find relevant information: What’s happening? Where and when will an event strike? How severe will it be?

Users will see public alerts in Google Search and Google Maps based on search queries such as “earthquake Hawaii” or “weather Tampa Florida.” In addition to the alert, users also see relevant response information such as event descriptions, safety tips, maps and links to websites with useful information. Earthquake data from the U.S. Geological Survey have been incorporated into the system as well as weather data from the U.S. National Oceanic and Atmospheric Administration’s National Weather Service.