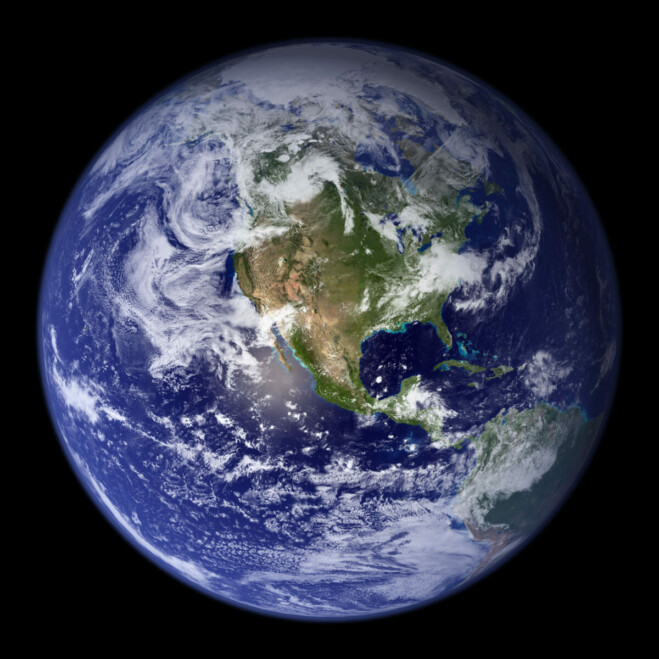 NASA expanded its contract with two space-based imagery companies, Planet and Spire Global, to broaden access to Earth imagery data and enable scientific research across the federal government. Broader access to this satellite data will help answer questions about how Earth is changing and how those changes may impact people and communities.

Since 2020, NASA has contracted Planet to provide its employees, grantees and contractors with data for scientific research. The new modification provides access to PlanetScope and RapidEye satellite constellations for U.S. federal civil science agencies, such as the National Oceanic and Atmospheric Administration, the U.S. Geological Survey, the National Science Foundation, and their funded researchers, through NASA’s commercial datasets webpage.

NASA also expanded its contract with Spire Global to continue its participation in the agency’s Commercial Smallsat Data Acquisition (CSDA) program. Under the contract continuation, Spire will deliver a comprehensive catalog of data from its Earth-orbiting small-satellite constellation. These data will be archived and maintained by NASA as part of CSDA’s Smallsat Data Explorer (SDX) tool and will be available for scientific purposes at no cost to all U.S. federal agencies, NASA-funded researchers, and all U.S. government-funded researchers.