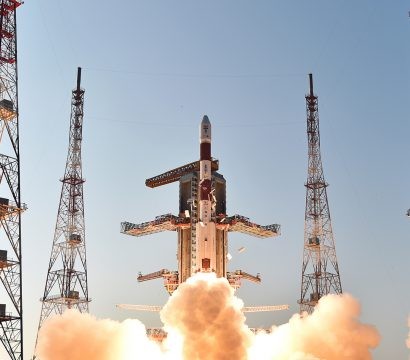 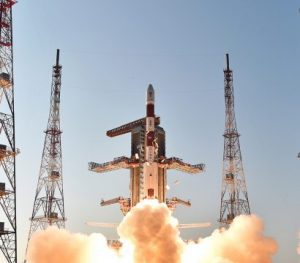 On Feb. 14, 2017, the Indian Space Research Organisation delivered a record 104 satellites into orbit from a single launch. Eighty-eight of those sensors belong to Planet, and this constellation of “Doves” now can cover Earth’s landmass daily.

Founded in 2010 by a team of ex-NASA scientists, Planet has designed, built and launched fleets of smallsats to make images of Earth from space affordable and widely available in pursuit of its mission to image the entire Earth, every day.

With Planet’s acquisition of BlackBridge’s fleet of five RapidEye satellites and recently TerraBella’s seven high-resolution satellites, the company has quickly grown its presence in the geospatial industry.

“Planet’s data and access model starts to challenge the way we in the industry think about and use satellite data in a way not done before,” noted Charlotte Bishop, GRSG chairman.