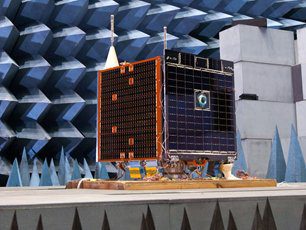 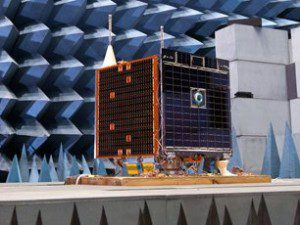 The exactView-1 satellite, the highest detection performance AIS satellite ever built, is due to be launched July 22, 2012, from Baikonur in Kazakhstan.

AIS is deployed on more than 80,000 vessels globally, but AIS base station receivers are mostly based on land and can only track ships moving up to 50 nautical miles off the coast. exactEarth is pioneering space-based AIS services that increase the range, enabling the monitoring of vessels throughout the world’s oceans. Operating from a polar orbit, exactView-1 will use high-speed S-band and C-band communications to frequently downlink information to ground stations in Svalbard, Norway; Guildford, United Kingdom; and several other locations around the world. The company will use a constellation of AIS satellites to provide near real-time information about vessel locations, routes and traffic for commercial and governmental customers.