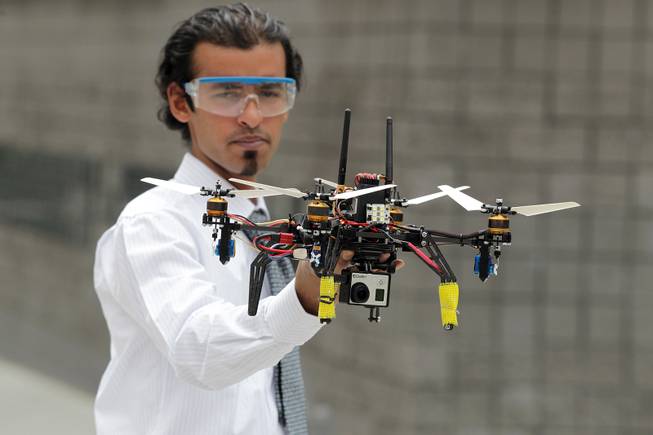 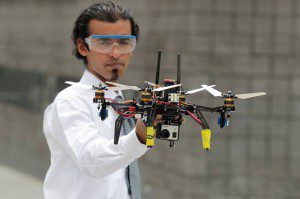 In 2014, the University of Nevada, Las Vegas aims to support a burgeoning opportunity for Nevada’s job market by launching an unmanned aircraft system minor degree program.

“We’re trying to create a broad-based economy,” said Doug van Aman, a regional director with Gov. Brian Sandoval’s Office of Economic Development. “This is an exciting opportunity for Nevada students to participate in this new career field.”

Nevada long has pioneered the use of military drones. After all, the Silver State is home to Creech Air Force Base, from which airmen piloted the Predator and Reaper drones in the Middle East. Commercial drones have the potential for many practical applications, from counting wildlife to shooting unique perspectives for movies to monitoring a nuclear disaster.

An explosion of commercial drones is expected to transform the aerospace industry, which will see $90 billion in revenue worldwide by 2025, according to some economists. And Nevada wants a piece of that pie.

“Nevada is pretty well situated for this (industry),” said Thomas Piechota, UNLV’s interim vice president for research and an engineering professor. “It will bring new jobs here, and we want to be able to support that workforce.”

State and UNLV officials say the conditions are perfect for Nevada to grow its commercial drone industry. With many days of clear weather, Nevada’s climate is ideal for year-round flying. Many areas of the state are sparsely populated, which makes testing drones more feasible.