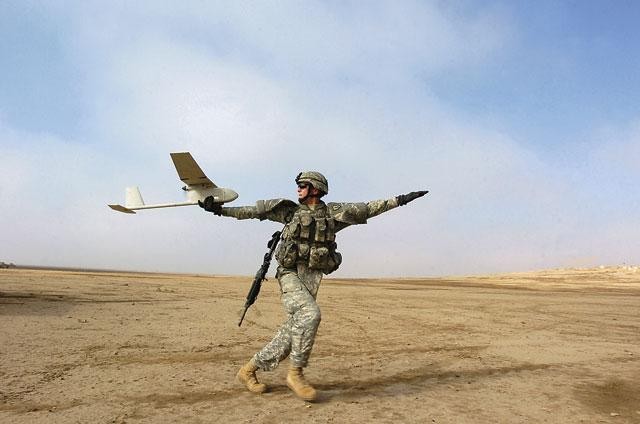 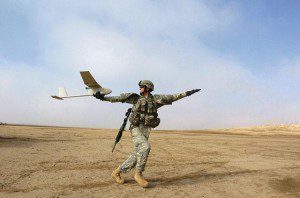 The Raven, made by California-based AeroVironment, is used by militaries in 18 countries.

Kenya will get eight hand-launched Raven drones with sensors used to pinpoint targets, according to Pentagon documents reviewed by The Wall Street Journal. Ravens are unarmed but can be used to identify targets for strikes using ground forces or armed aircraft.