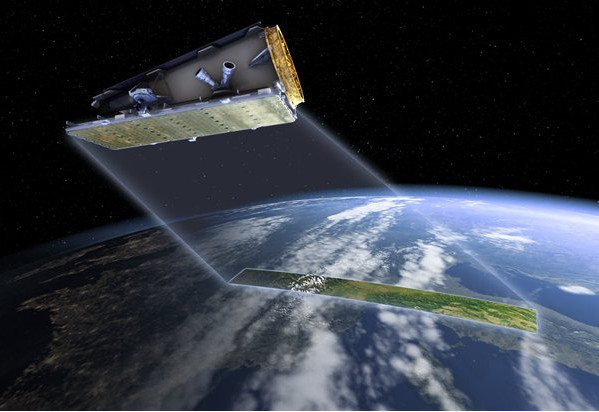 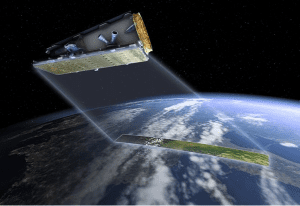 The first NovaSAR demonstration satellite could be launched as early as 2013.

Synthetic Aperture Radar (SAR) is a powerful tool for monitoring Earth from space because of its ability to see through clouds and image Earth night or day. Despite growing demand, the cost and complexity of radar satellites severely limit their use where it’s urgently needed, such as maritime surveillance (anti-piracy, illegal fishing, drug trafficking, pollution), the oil and gas industry (pollution, ice hazards, arctic passages) and environmental and climate monitoring (deforestation, disaster monitoring, relief coordination).

“Satellites enable us to monitor and manage some of the most important issues affecting our planet,” Willetts said. “This exciting project will provide the U.K. with a world-leading constellation of its own and is a clear signal of the government’s continued commitment to the U.K. space industry. NovaSAR will keep us at the forefront of space technology and will drive growth and innovation as governments and businesses across the globe develop scientific and commercial uses for the data.”

Through an intensive development programme, the combined expertise of SSTL on advanced small satellite platforms and Astrium UK’s experience on radar payloads has created a new small radar satellite that offers powerful radar remote sensing capabilities for approximately 20 percent of the cost of conventional radar missions.

The government will provide the necessary seed funding alongside industry to develop and build the first NovaSAR demonstration satellite, enabling the United Kingdom to showcase the highly attractive technology to the global marketplace and initiate a constellation of NovaSAR satellites similar to the highly successful Disaster Monitoring Constellation (DMC) of optical small satellites.

The first NovaSAR demonstration satellite could be launched as early as 2013. Sir Martin Sweeting, SSTL’s executive chairman, commented, “This support by the government is absolutely critical in bringing this world-beating technology to market. Experience with the Disaster Monitoring Constellation has shown that modest government investment can catalyse an enormous multiplier for high-value manufacturers such as SSTL, Astrium and the U.K. space industry to grow our exports and share in an international space market worth more than £178 billion per year.”

Government will contribute £21 million to assist in the development and launch of the first satellite, which if the project progresses as planned will leverage an additional £154 million of inward investment to the United Kingdom. Once the NovaSAR constellation is up and running, it is anticipated that this small government investment could yield a 50:1 return of £1bn over the coming decade, creating or maintaining more than 300 highly skilled jobs in the U.K. space industry and many hundreds of additional jobs to provide data analysis services downstream.

This impressive return has already been demonstrated by the earlier MOSAIC programme investments that have enabled SSTL alone to develop from 80 employees to a highly successful space company of 450 and generated more than £500 million in export orders. In addition to securing export orders for satellites in the constellation, the partnership expects a significant return on investment from sales of data from the constellation by downstream applications and services anchored in the United Kingdom.

The government would also benefit from access to NovaSAR data—significantly boosting the U.K.’s sovereign Earth observation capabilities for applications such as monitoring drug trafficking, piracy or identifying illegal logging and deforestation. This represents an example of imaginative “smart procurement” by government that will not only benefitHMGpolicy implementation but also facilitate significant export sales for the United Kingdom in the years ahead.