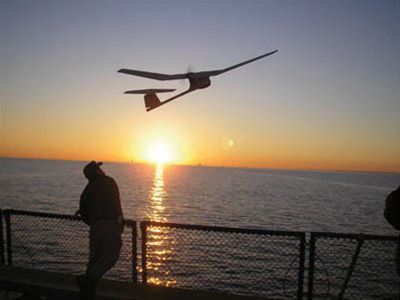 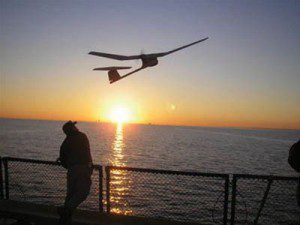 The bill requires Transportation Secretary Anthony Foxx to submit a detailed report to lawmakers on the privacy impact of such integration before allowing the Federal Aviation Administration (FAA) to issue final regulations on UAS integration into the National Airspace System (NAS). The Senate’s privacy provision tasks the agency with yet another hurdle to clear in the already time-consuming process of UAS integration, which requires complex technological analysis of how these aircraft will behave within civil airspace and fly in the same airspace as commercially operated passenger aircraft, among other measures.

UAS industry experts, such as Ben Gielow, government relations manager and general counsel for AUVSI, are concerned that the provision will further delay integration, as most industry advocates already believe FAA will miss its goal of integration by 2015. Integration will allow UASs to be operated across a wide variety of applications, including law enforcement and border control, weather monitoring, oil and gas exploration, disaster management and aerial imaging.

“We don’t believe FAA should be tasked with drafting a report regarding privacy issues,” said Gielow. “The agency should stick to its main concern, which is maintaining a safe airspace system; other agencies would be better suited to deal with privacy concerns.”

Earlier this year, AUVSI released a forecast that contends the United States will lose $10 billion in potential economic impact every year that UAS integration in the airspace is delayed. The forecast also projects that UASs will generate $13.6 billion in economic impact and create more than 70,000 new jobs during the first three years after they are cleared to operate in the NAS.