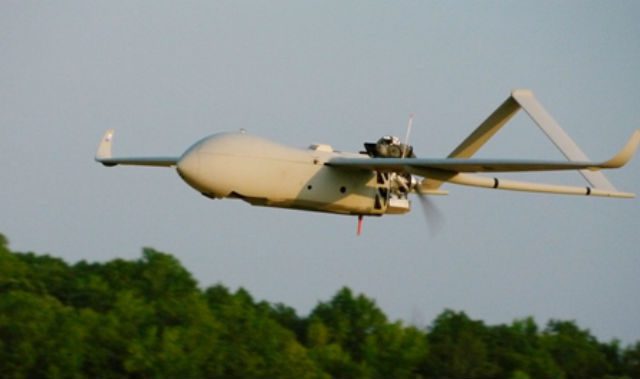 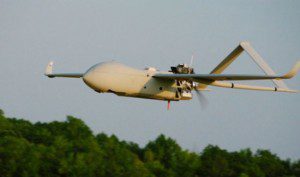 Cassidian says its Aerosonde proposal offers "more interoperability options through Astrium with the other services," referring to the U.K.'s military satellite communications infrastructure.

A U.K. requirement to field a maritime unmanned aircraft system (UAS) capability appears to have narrowed to a fight between Boeing and EADS company Cassidian. Boeing Defence UK is offering the Boeing/Insitu ScanEagle for the initial two-year requirement, while Cassidian has confirmed pitching the AAI Aerosonde (pictured). Also invited to tender for the deal last November, Lockheed Martin UK Integrated Systems and Qinetiq both decided not to submit proposals before a Dec. 18 deadline, according to an industry source.

The Ministry of Defense previously outlined a goal to contract a bidder for the maritime UAS deal by early February. Its requirement is for a contractor-owned and contractor-operated system to be launched initially from and recovered to Royal Fleet Auxiliary vessels before also later being flown from the RN’s Type 23 frigates.

An aircraft endurance of eight hours is sought while carrying a surveillance payload, including at least an electro-optical/infrared sensor, and while operating 32 nautical miles (59 kilometers) from the launch vessel. A commercial off-the-shelf system is mandated, due to the short program schedule. The contract will run until at least May 31, 2015.