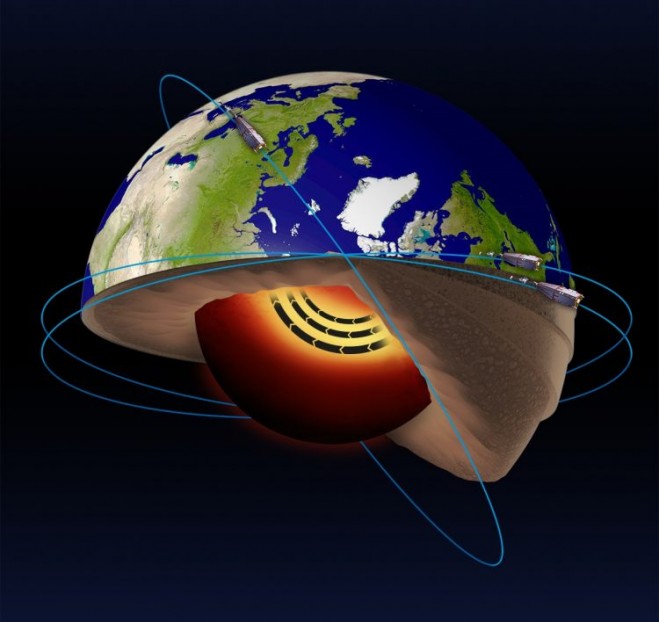 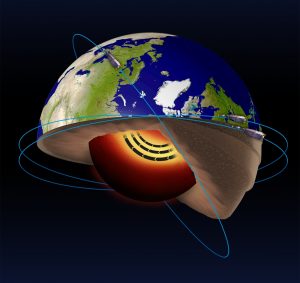 “It’s the first time this jet stream has been seen, and not only that—we also understand why it’s there,” said Phil Livermore from the University of Leeds and lead author of the paper published in Nature Geoscience.

One of the discoveries is a pattern of “flux patches” in the northern hemisphere, mostly under Alaska and Siberia, which make it easy to see changes in Earth’s magnetic field.

Swarm reveals that these changes are actually a jet stream moving at more than 40 kilometers a year—three times faster than typical outer-core speeds and hundreds of thousands of times faster than Earth’s tectonic plates.

This jet stream flows along a boundary between two different regions in the core. When material in the liquid core moves towards this boundary from both sides, the converging liquid is squeezed out sideways, forming the jet.