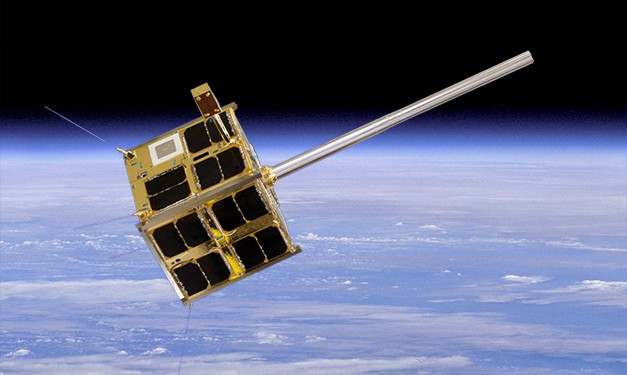 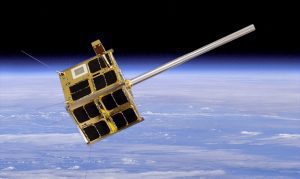 Space Flight Laboratory (SFL) announced the successful launch of three formation-flying microsatellites built by SFL under contract to Deep Space Industries for HawkEye 360 Inc. The microsatellites were launched into low Earth orbit on Dec. 3, 2018, from Vandenberg Air Force Base, Calif.

“This is the first time a commercial company has utilized formation-flying satellites for RF detection,” said John Serafini, CEO of HawkEye 360.

Precise formation flying is critical to the HawkEye 360 RF system because the relative positions of each satellite in the constellation must be known to accurately geolocate the transmission sources of the radio frequency signals. For the triangulation to be calculated correctly, each satellite must be located with sufficient precision in space and relative to one another.